The number of casualties tied to the 2021 Astroworld Festival may soon climb to nine. ABC 13 in Houston, Texas has reported that 22-year old Texas A&M University senior Bharti Shahani has shown no brain activity after being injured at the festival.

Shahani attended the concert at NRG Park on Friday alongside her sister and cousin, but she could not have foreseen what would happen. As her cousin, Mohit Bellani, explains it people began falling on each other during Travis Scott’s performance and chaos erupted.

“Once one person fell, people started toppling like dominos. It was like a sinkhole. People were falling on top of each other,” Bharti explained to ABC 13.

“There were like layers of bodies on the ground, like two people thick. We were fighting to come up to the top and breathe to stay alive.”

Bellani and Shahani’s sister, Namrata Shahani, were able to get away from the crowd without suffering life-threatening injuries. However, they lost their phones in the mayhem and were unable to contact Bharti Shahani.

As reports of the tragedy trickled out, the Texas A&M senior’s parents rushed to NRG Park. They were able to meet up with Namrata and Mohit, but were unaware of where Bharti had gone. The family traveled to several hospitals before finding Bharti.

“They took us to her room, and she was bleeding and on a ventilator. Me and my wife were too shocked. We can’t even stand in there,” Bharti’s father, Sunny Shahani, told ABC 13.

Now, the family is simply hoping for the best moving forward.

“The doctors, they say the chances of survival are nothing, which I have not even spoken to my wife until now. We keep saying we’ll pray,” her father added.

“I request all of Houston to pray for her. Maybe the prayers might work as a miracle for her.”

22 year old Bharti Shahani is in critical condition after the #Astroworld music festival. ? She’s a senior at Texas A&M, and went to the concert with her sister and cousin. She’s still on a ventilator and her family is asking for prayers. ? https://t.co/0tQkcs6zRU pic.twitter.com/FGPhILvg3m 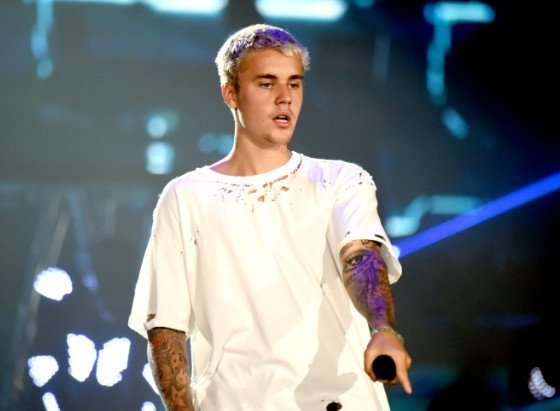 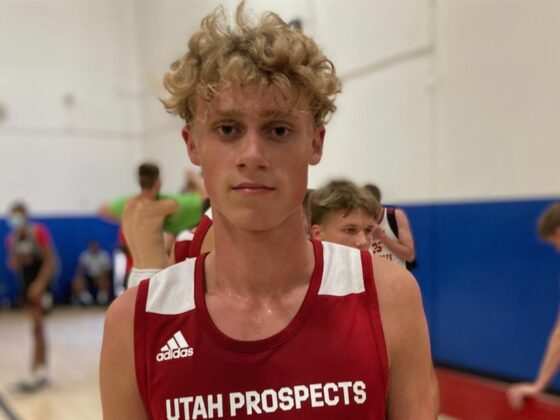 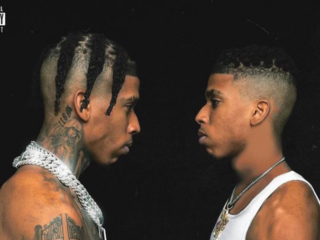 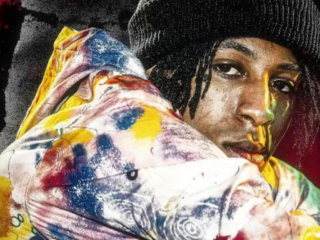 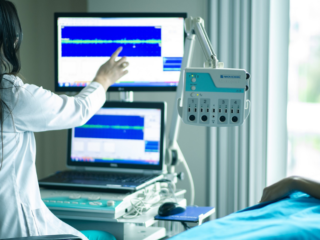 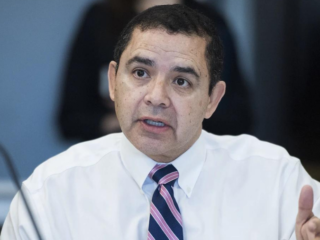 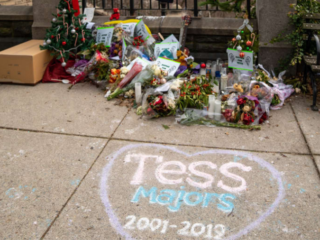