According to Deadline, Ashton Sanders is in final talks to join the Fred Hampton biopic, Jesus Was My Homeboy. Sanders’ star has been rising since his breakout role in 2016’s Moonlight. It was previously announced that Daniel Kaluuya and Lakeith Stanfield will star in the film.

Jesus Was My Homeboy will tell the story of Fred Hampton, an iconic member of the Black Panther Party. The story will be told through the eyes of William O’Neal, the FBI informant who infiltrated the group and gave up Hampton to the FBI. This led directly to Hampton’s infamous assassination at the age of only 21. Kaluuya is set to play Hampton while Stanfield will portray O’Neal in the Ryan-Coogler-produced project.

Sanders has been seen recently in Captive State and The Equalizer 2. He is currently starring in Hulu‘s Wu-Tang: An American Saga. Kaluuya is set to appear next alongside Jodie Turner-Smith in Queen & Slim in November. Stanfield will also be hitting the big screen in November in Rian Johson’s subversive mystery, Knives Out.

Production on Jesus Was My Homeboy is set to begin sometime in October. No release date has been announced yet. 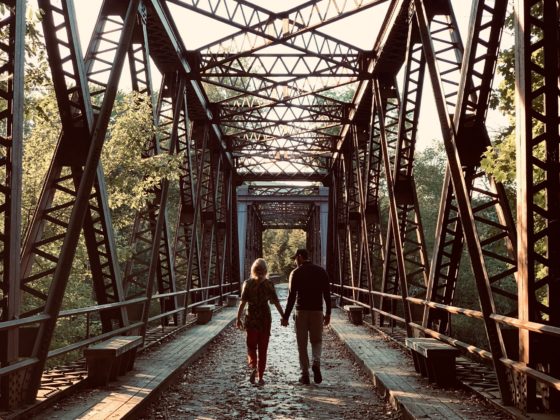 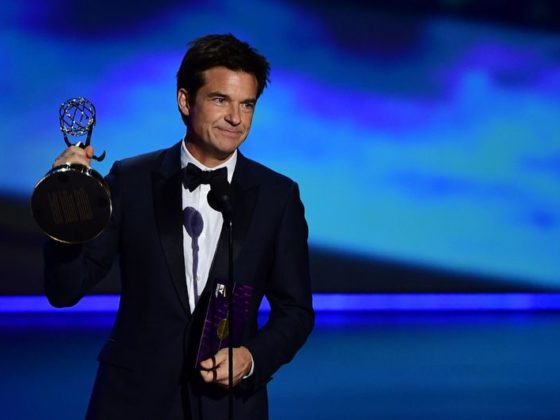