It hasn’t necessarily been hard to find A$AP Rocky over the last few years. He’s appeared on numerous festival stages, evolved his business portfolio and expanded his presence in the fashion space. With that said, it has been a bit hard to find a lot of new music from the Harlem native in recent years. Since 2018’s Testing, he’s made his presence felt on Nigo’s I Know Nigo, appeared on “Pups” with A$AP Ferg and popped up on “Doja” with $not. Fortunately, it looks like A$AP Rocky is preparing to be a bit more active this year. As previously mentioned, he appeared on two tracks from Nigo’s compilation album and he’s preparing the release of a new track called “D.M.B.”

A$AP Rocky’s newest single and visual is the first video that the Harlem native has shared since he publicly confirmed that he and Rihanna were dating exclusively. Adding to the announcement, the couple appears to be expecting their first child together. Fittingly, the couple returned to the city in which they shot their first video together nearly a decade ago.

A lot has changed since the “Fashion Killa” video debuted online, but it appears that the on-camera chemistry shared between the couple remains the same. Check out A$AP Rocky’s “D.M.B” starring Rihanna below. 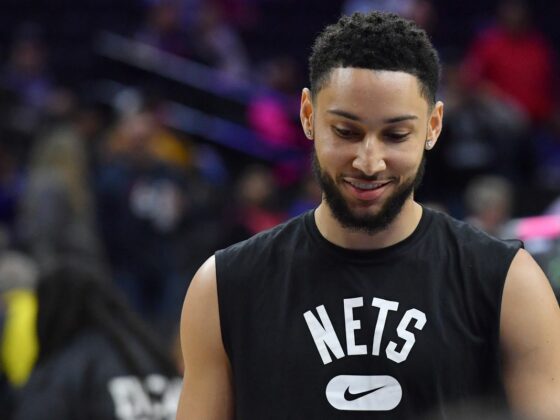 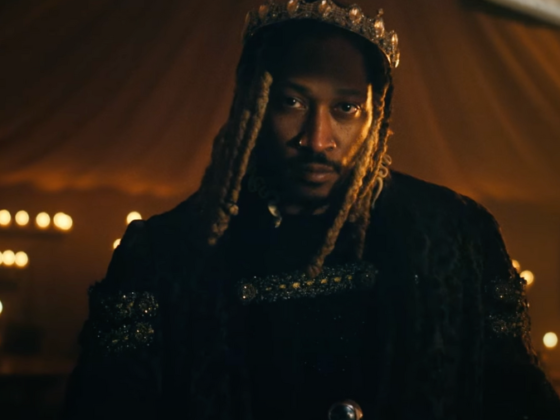