Per usual, Friday is full of high-profile releases. Leading the way, rising stars Buddy, Denzel Curry, Key Glock, Larry June and Latto will all deliver new LPs. Following closely behind, Savannah Ré, Sabrina Claudio and Omar Apollo all shared new singles. Not to mention, Cardi B, SZA and Summer Walker teamed up for the “No Love” remix. Through all of the new music that will be released this weekend, one project will stand out as having the most star-studded trackless, Nigo’s I Know Nigo.

Nigo is best known for his work with A Bathing Ape and Kenzo, but it appears that he has decided to try his hand at curating a new album. Weeks after leading a fashion show that teased a number of new tracks from Lil’ Uzi Vert, Kid Cudi, Pusha T and others, the critically-acclaimed fashion designer has delivered his album, I Know Nigo. The 10-track project features Pharrell, Lil’ Uzi Vert, A$AP Rocky, Tyler, The Creator, Pusha T, Kid Cudi, A$AP Ferg, Clipse and more.

Who knows? Nigo may make this a more regular thing. For now, check out his album, I Know Nigo, below. 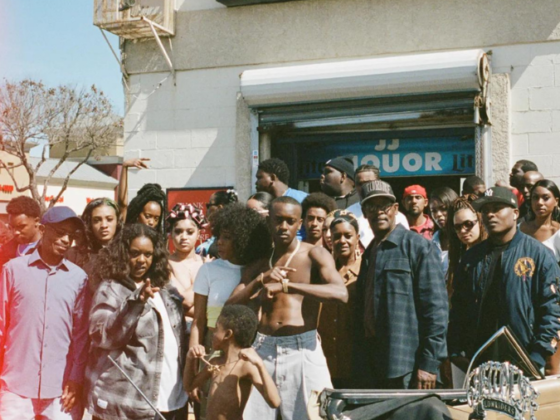 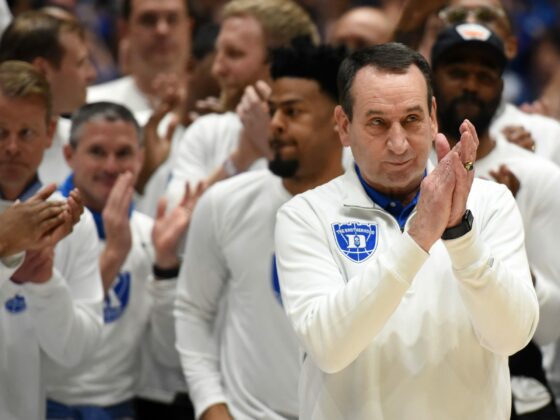