The New York Yankees will kick off their 2022 postseason campaign on Tuesday as the Cleveland Guardians head into town. When the Yankees take the field in the Bronx during this series, they will do so without one of their most notable pitchers. After missing a mandatory workout, New York made the decision to leave Aroldis Chapman off of their 26-man roster.

“I think he questioned whether he was going to be on the roster or not,” Boone said, per ESPN.

Chapman has been an inconsistent presence within the Yankees’ bullpen through the later stages of the season. In addition to his inconsistent performances on the mound, Chapman was put on the team’s injured list from August 24 through September 16 when suffered an infection from a new tattoo. More recently, Yankees General Brian Cashman has publicly questioned Chapman’s commitment to the team.

“Clearly disappointing, but at the same time not surprised by how things are starting to play out over the course of the season. So it was surprising at first, like a little shocking, but then after the shock wore off, when you add everything up, it’s not surprising. There’s some questions about whether he’s been all-in or not for a little while, and he’s maintained verbally that he’s in, but at times actions don’t match those words.”

Without Chapman, the Yankees will kick off the American League Divisional Series against the Cleveland Guardians at Yankees Stadium on October 11 at 7:37 p.m. EST. 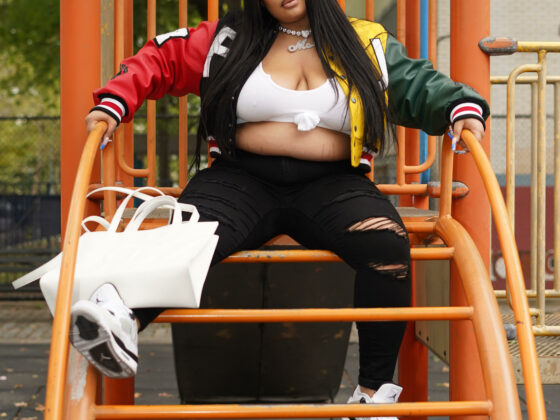 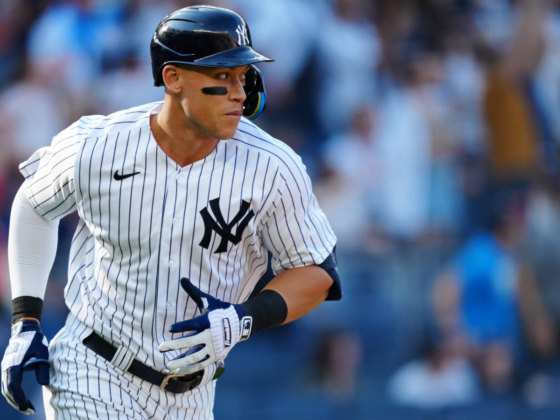