When people think power house SEC schools, they immediately think of Alabama and LSU. A team that has been somewhat overlooked has been the Arkansas Razorbacks. Currently, there are a good number of former Razorbacks currently in the NFL. Where are they at now? Let’s take a quick look at some of the bigger named Razorbacks who wear a uniform.

Probably the most well known Razorback in the NFL is Darren Mcfadden. He tore through defenses while in college. Mcfadden pushed his way onto the Heisman Trophy ballot, becoming a top recruit to the NFL and even landing the cover of the NCAA 2008 video game. Mcfadden was drafted by the Oakland Raiders as the fourth overall pick of the 2008 NFL Draft. He had a strong start to his career, but constant injuries held him back. He is currently on the Dallas Cowboys. With the suspension to Ezekiel Elliot, Mcfadden has a good chance to show he still has what it takes to be an elite running back in the league.

Ryan Mallett had huge potential coming into the league. He has a cannon for an arm and was coming off a successful two years as starting quarterback for the Razorbacks. To many scouts, Mallett was a first round talent coming into the draft. He would fall to the third round of the 2011 NFL Draft to the New England Patriots. There, Mallett had the opportunity to learn behind Tom Brady. He was traded to the Houston Texans in 2014 and had the opportunity to become a starting quarterback. Mallett had on and off success but eventually was released in 2015 when he missed a team flight. He is currently the backup quarterback for the Baltimore Ravens.

Hunter Henry has a bright future ahead of him. He was a favorite target to throw to during his tenure with the Razorbacks. Henry also was reliable in the clutch and is responsible for one of the most memorable moments in school history.

College football NEVER disappoints. How did Arkansas pull off this 1st Down? https://t.co/VNr9K99O7r

Henry was a top tight end recruit coming into the NFL. He was drafted in the second round of the 2016 NFL Draft by the San Diego (now Los Angeles) Chargers. His rookie season saw him become a favorite red zone target for quarterback Philip Rivers. Henry caught 36 passes for 478 yards as well as 8 touchdowns. Not bad for a rookie. Henry has the potential to become a star with the Chargers organization.

Trey Flowers is starting to blossom into a solid NFL player. He was drafted in the second round of the 2015 NFL Draft by the New England Patriots. Flowers sustained injuries his rookie season, but his time to shine would come. He would lead the team with 2.5 sacks in Super Bowl LI. Flowers sacked Falcons quarterback Matt Ryan near the end of the fourth quarter, pushing the Falcons out of field goal range and setting up the game tying drive. The Patriots would go on to win the Super Bowl. Here’s to a breakout year for Flowers.

Jarius Wright is another former Razorback to have a solid career. Wright was taken in the fourth round of the 2012 NFL Draft by the Minnesota Vikings, where he still remains. He just recently signed a contract extension that will keep him with the Vikings organization through the 2019 season. Wright continues to improve year by year. I feel he is an underrated player, but he still is a solid option to whoever is throwing the ball for the Vikings.

These are not all the former Razorbacks currently in the NFL, but some of the more well-known ones. As a Razorback fan, I enjoy seeing players that have worn the Razorback jersey make it to and succeed in the NFL. I will always continue to support and root for these players, even if they are on teams I do not like very much. Keep going guys! Woo Pig Sooie! 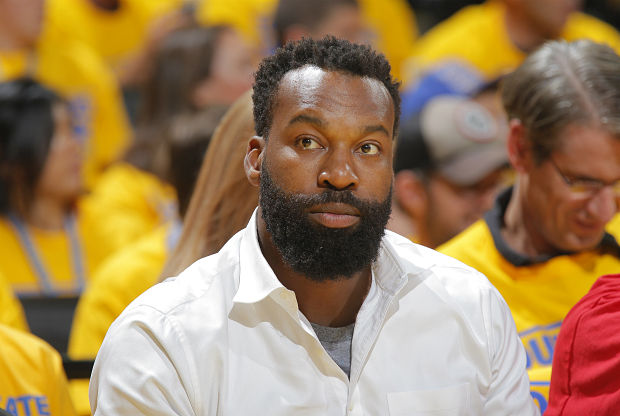 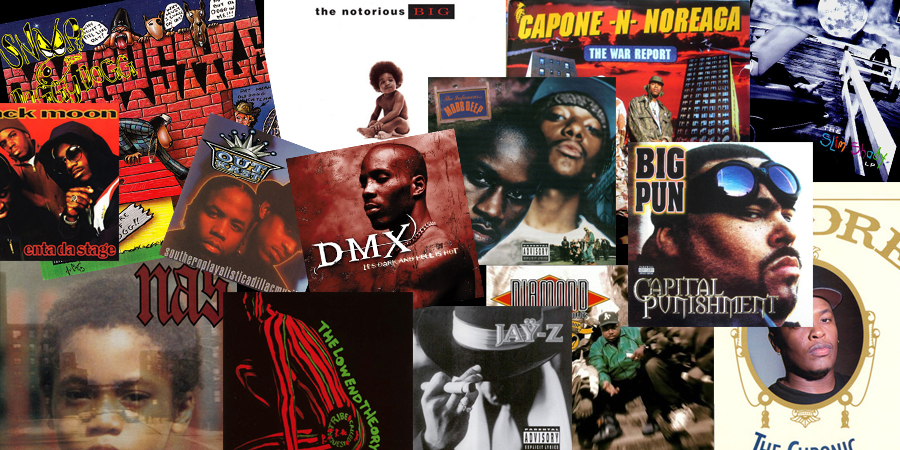 Much Ado About A Classic Album: Part One