Arizona Wildcats’ five-star point guard commit Kylan Boswell will reclassify to the 2022 class and play for the team this upcoming season. Due to his age, he is not eligible for the 2023 NBA Draft and will have to spend two years with Arizona. He could always transfer or play in the NBA G League in his second year, but for now, the Wildcats are the plan. This elevates the Wildcats in 2022 and will help them maintain the momentum that Head Coach Tommy Lloyd began last season. His 2022 recruiting class rankings is not yet calculated, but he should keep his five-star ranking.

Breaking: 2023 five-star PG Arizona commit Kylan Boswell will reclassify up to 2022 and join the Wildcats this upcoming season, he tells @On3Recruits.

In the 2023 recruiting class, Kylan Boswell was ranked 21st overall and he was the fourth-ranked point guard. He is immediately the star of the Arizona 2022 class. Boswell joins four-star center Dylan Anderson, international small forward Fillip Borovicanin, international center Henri Veesaar, Texas Longhorns transfer Courtney Ramey, and Campbell Camels transfer Cedric Henderson Jr. Getting Bowell for two years is a huge boost to a franchise looking to become a powerhouse out west.

Boswell also bumps Allonzo Trier as the 11th-highest commit for the Wildcats.

This move helps both the Arizona Wildcats and Kylan Boswell. He can now focus on getting ready for his NBA career for two years and make more NIL money in the process. For some prospects, the extra year of high school is not needed and a move like this can help them achieve their pro basketball career dreams. 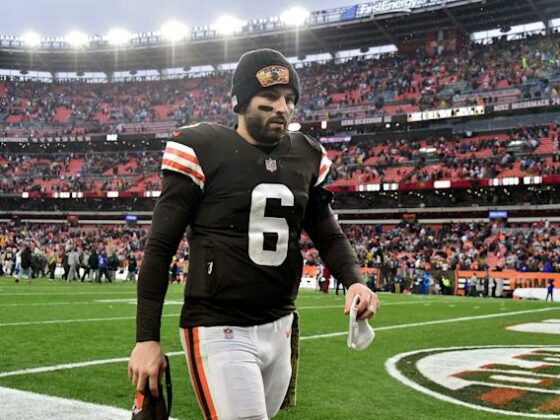 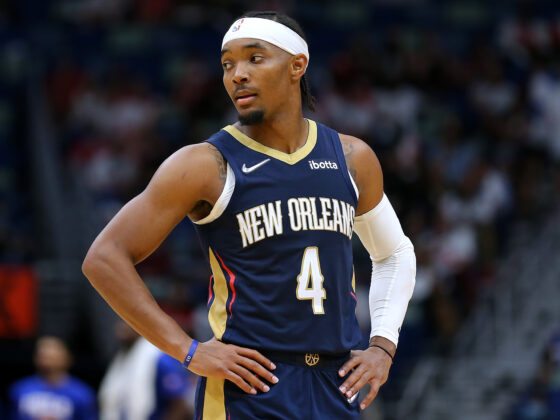