In another race to the top of the charts, the pop duo edged out their hip-hop competitors. Their collaboration “Stuck With You” debuted on top,  beating some stiff competition. According to Billboard, the single moved 108,000 downloads sold, and 28.1 million U.S. streams for the week ending May 14, 2020.

With their first chart-topping collaboration, Ariana and Justin dethroned Doja Cat’s “Say So” remix featuring Nicki Minaj from its historic No. 1 placement.  The updated bop moves down to No. 2.

In his first week on the charts since being released from prison Brooklyn-bred rapper Tekashi 6ix9ine aimed to go No. 1 with his brand new song “Gooba” but faired at the No. 3 spot. In the fourth slot, The Weeknd holds steady with “Blinding Lights.”  Another historic remix, the Houston-powered “Savage” by Megan Thee Stallion featuring Beyoncé moves from No. 2 to No. 5.

View the full top 10 below: 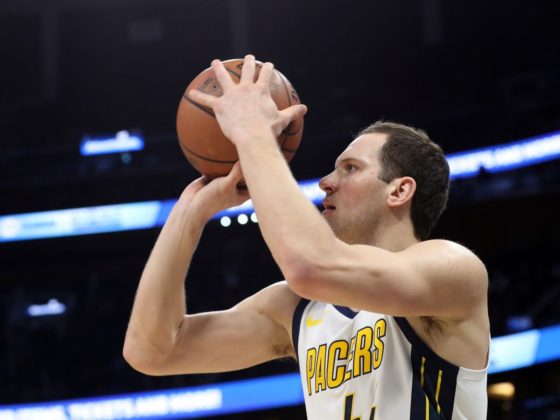