After disputing claims of beef between her and Nicki Minaj earlier this month, Doja Cat is joined by Minaj on her sophomore LP-cut, “Say So.”

On Wednesday afternoon, Doja Cat took to Twitter to confirm the collaboration:

YOU ASKED FOR IT ? tweet #SaySoRemix to get a sneak peek of the remix ft. @NICKIMINAJ

The original track landed Doja Cat her first no.1 record on the Dance/Mix Show Airplay charts, according to Billboard.

“Say So” lives on Doja Cat’s 2019 album, Hot Pink. The singer released the official video for the hit single back in February and performed a 70s-inspired rendition of the record on The Tonight Show.

You can stream the official remix featuring Nicki Minaj below. 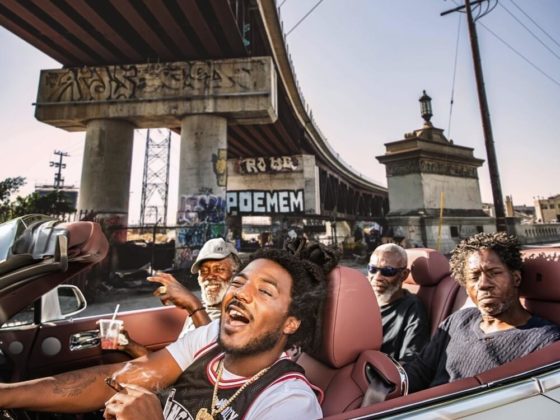 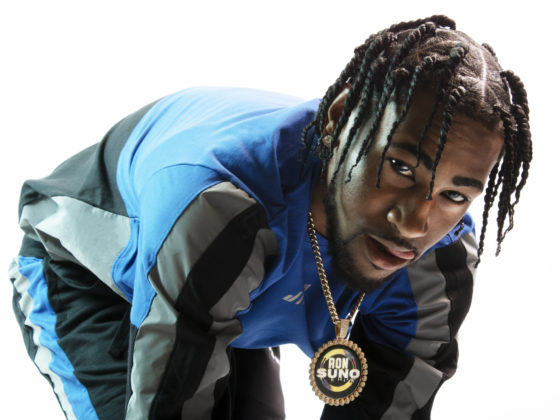