Ariana Grande has gifted a hefty donation to Planned Parenthood. The “thank u, next” singer has donated $250,000 from her Atlanta concert to the organization.

The donation comes on behalf of Grande’s support of women’s rights and healthcare. In a statement from Planned Parenthood President Leana Wen, MD, she said,

“Ariana Grande’s generous donation comes at a critical time — in Georgia and across the country, anti-women’s health politicians are trying to ban all safe, legal abortion.”

“This is not what the American people want, nor is it something they’ll stand for. Thanks to inspiring support like hers, Planned Parenthood can continue to fight back — in the courts, in Congress, in state houses, and in the streets — against these dangerous attacks on people’s health and lives.”

Georgia Governor Brian Kemp signed a six-week abortion ban last month. Georgia is among eight other states to pass abortion bans, which include Alabama, Kentucky, Louisiana, Ohio, Missouri, Arkansas, Mississippi and Utah. The bans have caused uproar across the nation and Ariana Grande joins a number of celebrities against the bans. 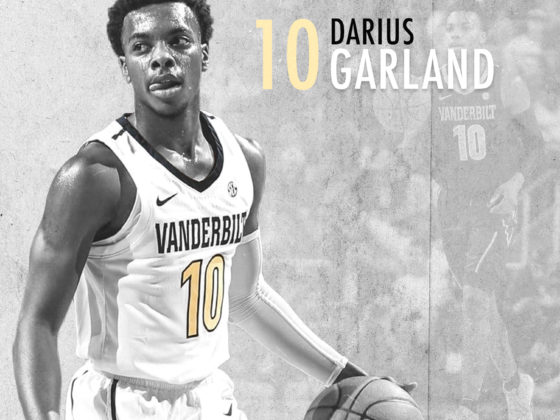