J.I.D is not the only member of Dreamville that is planning to hit the road in 2023. This week, Ari Lennox unveiled the dates for her age/sex/location tour. The two-month tour will take the Washington, D.C. native to Las Vegas, Phoenix, Oakland, New Orleans, Atlanta, Nashville and many other cities. Not to mention, she will also stop in her hometown.

“Love you DMV. Let’s go,” she wrote as she announced the new shows.

As fans scramble to get tickets, only one question remains. Who will Ari Lennox bring on tour with her? Previously, she has toured with Lizzo, Baby Rose and many others. This time around, she could tour with rising acts like Muni Long and Kenyon Dixon. She could also tap in with DMV natives like Reggie Becton and Alex Vaughn. Regardless of who she chooses, fans will be more than excited to see her on stage. 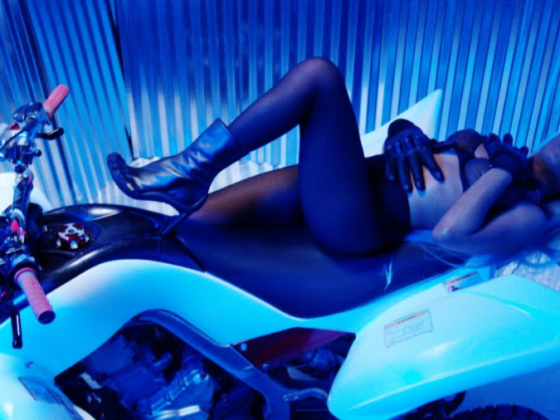 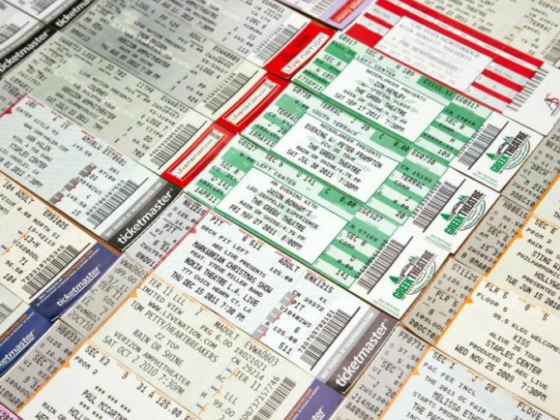