The Rhode Island Rams have hired former Indiana Hoosiers Head Coach Archie Miller as their next Head Coach. This move comes after the program fired Head Coach David Cox after several disappointing seasons. Miller himself had disappointing seasons with Indiana but is a big name that could help provide a boost to the recruiting and overall program. The Rhode Island Rams are trying to recapture the success they had under Head Coach Dan Hurley.

URI will hire former Indiana coach Archie Miller, source told @stadium. Miller had success in the A-10 with Dayton, taking the Flyers to 4 NCAA tourneys — including an Elite Eight in 2014.

Archie Miller had success with the Dayton Flyers, but his time with the Indiana Hoosiers was considerably rockier until he was fired. While with Dayton the Head Coach led his team to a 139-63 overall record with a 68-34 Atlantic 10 record. Dayton was a top mid-major program with Miller at the helm. At Indiana, he led the team to an overall record of 67-58 with a Big Ten record of 33-45. They did not make the NCAA Tournament and only made the NIT Tournament once where they lost in the quarterfinals.

Basketball in the northeast has gotten better and isn’t only about the Syracuse Orange anymore. Adding Archie Miller as the Head Coach could elevate Rhode Island to the next level in the northeast. Miller has done his best work at a mid-major and now he will return to those routes, but not in the midwest. Rhode Island has gotten a taste of making the NCAA Tournament and hopes to return under the tenure of Miller. The move could work out perfectly for both sides that need a restart. 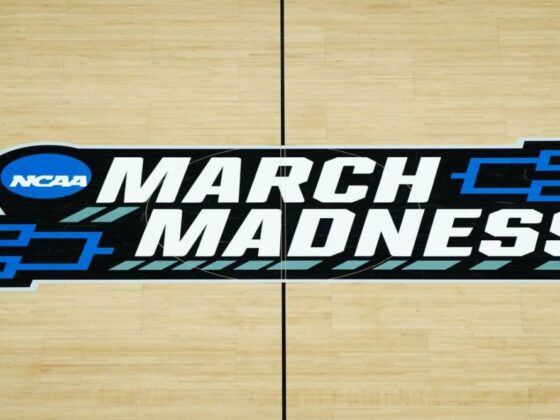