After seven seasons Ben Howland is out as the Head Coach of Mississippi State in what ended as a fairly disappointing tenure. There were high hopes for Howland based on his success at UCLA where he went to three Final Fours in 10 years at the school out west. Howland ultimately only made it to one NCAA Tournament where he was promptly upset as a five-seed back in 2019. He brought in Malik Newman, a home-state five-star prospect early in his tenure but the recruiting was never able to reach a high level. Even Newman only lasted one year at the school before transferring to Kansas in part due to Howland as a coach.

Howland did some good things during his time at the school and had them in positions they hadn’t been in for some time. While he only made one tournament appearance they were more in contention for a spot in the big dance than they had been in the past. But at the end of the day, it was time for someone new to come in and take over as Howland had reached his ceiling at the school.

Watching the candidates in contention will be interesting. One can’t imagine it’s a job many coaches are dying to get to but it is a job in the SEC that some up-and-coming young head coach may be willing to take a chance on as their first big job in the Power Five. The Ben Howland tenure showed that you will have time if you show a glimmer of success at the school. And if that young coach can make a few tournament appearances it could certainly be used as a stepping stone to a school more serious about the sport than Mississippi State seems to be. 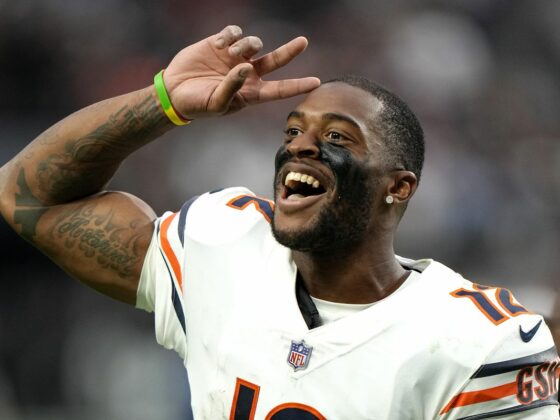 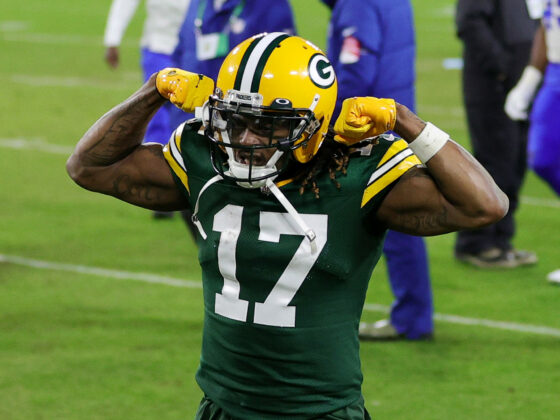