In the world of superhero films, Marvel’s Cinematic Universe has been Hollywood’s cash cow of late. This week, the Disney owned cinematic universe turned in trailers for both Captain Marvel and Avengers: Endgame. While MCU may have everyone’s attention for the moment, DC Comics and Warner Bros. may have something to say before the year ends. At the end of this month, the Jason Momoa led underwater adventure will heaters in the United States. In the meantime, Aquaman is already making big waves overseas.

This weekend, DC Comics and Warner Bros. will unveil Aquaman in China. According to a report from The Hollywood Reporter, Aquaman has already had a major opening night. Patrick Brzeski writes, “As of 5 p.m. Beijing time on Friday, Aquaman had earned RMB 89 million ($12.9 million), plus RMB 9 million ($1.3 million) in midnight previews, making for a powerful start of RMB 98 million ($14.2 million).” If Aquaman continues on this record breaking pace, Aquaman could become DC Comics’ most commercially successful release in China with over $60 million in sales.

Back in the United States, the film has already earned great reviews. In fact, some have even hinted that DC Comics and Warner Bros. are already working on a sequel to the movie. In the meantime, movie goers in the states will have to wait until December 21st to see what the fuss is all about.

WATCH: The First Trailer For The Avengers Follow Up To ‘Infinity War’ 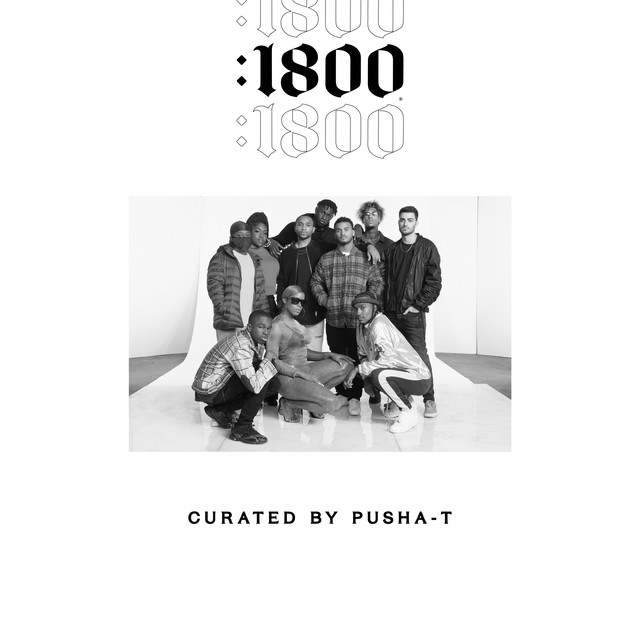