Leading up to Saturday’s special ceremony, Garnett has offered fans a closer look at his upcoming documentary, Anything Is Possible. In this short clip, fans hear from Thomas, Doc Rivers, Paul Pierce, Allen Iverson and Matt Barnes. Collectively, they all talk about Garnett’s relentless determination, animated personality and aggressive play. Check out the full teaser below before Anything Is Possible arrives on Showtime in July. 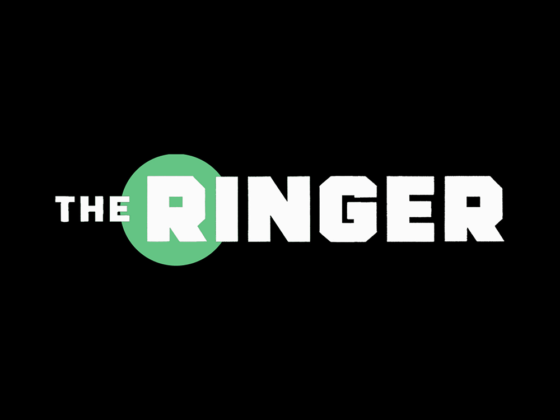