Like every year, the Hall of Fame adds former players, coaches, and executives that have impacted the sport of basketball. Despite being delayed due to the COVID-19 pandemic, the new class will have its Enshrinement Ceremony.

The list of presenters for the 2020 Class of Hall of Famers goes as follows:

The event will be held on May 15 at Mohegan Sun Arena in Connecticut. 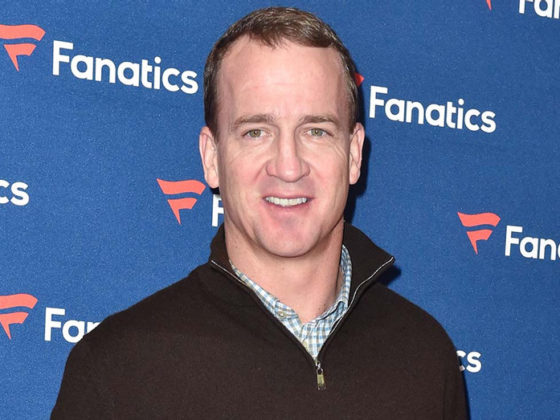