Future Hall of Famer Antonio Gates’ future is a bit of an uncertainty at this point. The Los Angeles Chargers, however, offered something of a certainty: he won’t be back with the Chargers for the upcoming season.

Two seasons ago, Gates agreed on a contract with the Chargers (then in San Diego), on a deal that many assumed would assure that the tight end would finish his career with the only professional organization he’s played for in his 15 NFL seasons. But Adam Schefter of ESPN reports Gates may end up in another uniform:

While TE Jason Witten is preparing to retire, TE Antonio Gates wants to continue playing, though the Charges informed him this off-season they do not plan to bring him back to LA, per league source.

It means one of top all-time TEs is now willing to finish his career elsewhere.

While Gates appears to still have a desire to play, it remains to be seen if any team will pick him up. It wouldn’t seem likely that teams would be lining up around the block to acquire a tight end who will be 38 when the season opens. His best bet may be to stay in shape and hope a competitive team finds itself in need of a pass-catching tight end mid-season.

As far as the Chargers are concerned, they’re content with making Hunter Henry their full-time starter. Henry will enter his third year as a pro, and has been utilized more and more since being drafted out of Arkansas. Los Angeles also has Virgil Green and Sean McGrath on their roster at Gates’ (former?) position.

Gates’ production over his splendid career is above reproach. As it stands, he has 927 receptions for 11,508 yards and 114 touchdowns (a mark that is number one among active players, at least while Gates is still considered “active”). Like everyone though, Gates has been a victim of Father Time and as a result, has seen his usage and production gradually drop over the last few seasons.

In 2017, Gates snagged 30 balls (fewest since his rookie years) for 316 yards and three touchdowns.

Gates entered the league in 2003. After a quiet rookie season (24 receptions, 389 yards, two touchdowns), Gates emerged in 2004 to the tune of 81 catches for 964 yards and 13 touchdowns. From 2004 until 2011, his place on the NFL’s All-Pro teams and Pro Bowl might as well have been written in cement in advance. As crazy as his stats are, Gates’ legacy revolves around revolutionizing the tight end position. He was one of the first college basketball/NFL crossovers coming out of Kent St. and made the football world re-think what a tight end was capable of. 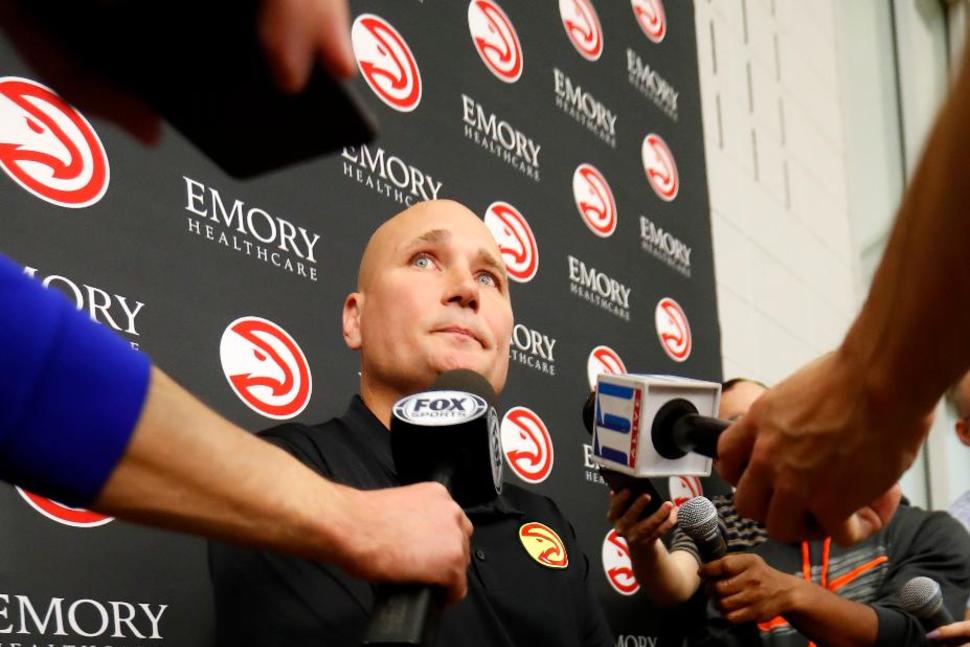 Hawks GM Travis Schlenk on Split with Mike Budenholzer: ‘The Main Goal is What’s Next’ 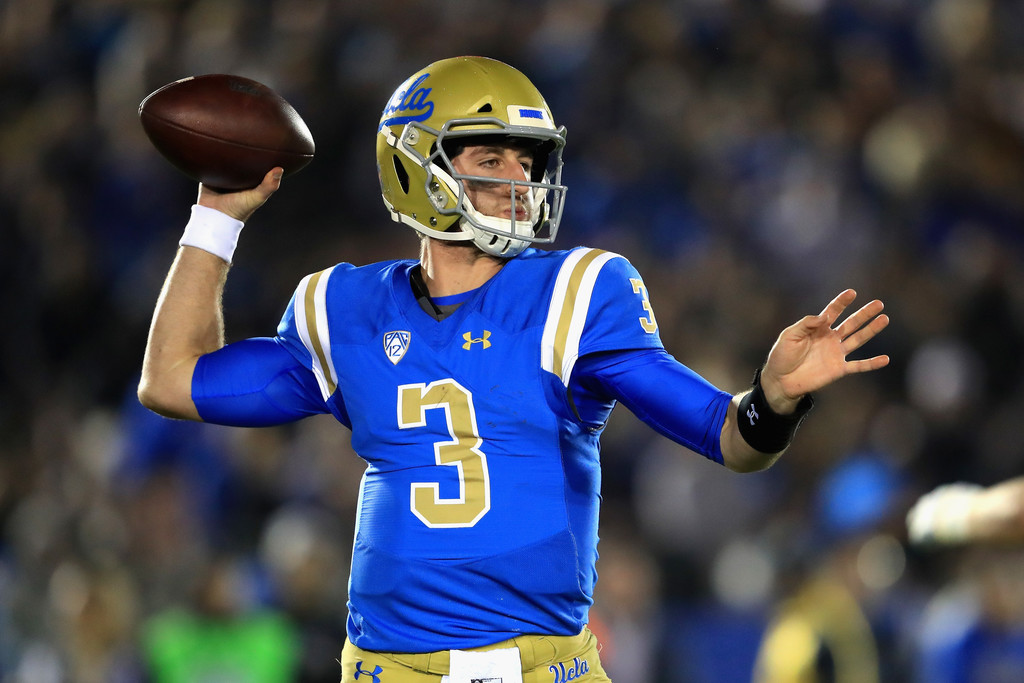 Josh Rosen on Being Taken Tenth: “Nine Mistakes Ahead of Me”