After a rollercoaster saga spanning over five months, the marriage between Antonio Brown and the Oakland Raiders finally drew to a close this morning when the receiver was released. However, it didn’t take long for Brown to find a new home.

According to ESPN’s Adam Schefter, the New England Patriots have signed Brown to a one-year deal that will be worth up to $15 million with a $9 million signing bonus.

Antonio Brown has agreed to terms with the Patriots, per source.

Antonio Brown and the Patriots reached agreement on a 1-year deal worth up $15 million that includes a $9 million signing bonus, per source.

Of course, the Pats are expected to be title contenders every season and now, there should be no doubt that they will once again be one of the AFC’s most dangerous teams. Despite all the off-field baggage Brown obviously comes with after his behavior this summer, his on-field production has never been questioned and he remains one of the league’s premier threats at wide receiver.

However, Brown is coming off a messy half-year tenure with the Oakland Raiders that ended in the worst way possible for both sides. Brown had multiple grievances with the team during his short time with Oakland but this could be ironed out under good leadership in New England.

The Patriots are seldom hesitant when it comes to pulling the trigger on top NFL talent that may have some off-field issues that come with them. We saw them stick with enigmatic pass-catcher Josh Gordon through his struggle with drug abuse and now they must also get the most out of one of the league’s most unpredictable personalities.

On the field, it’s fair to expect Brown to enjoy one of his best seasons to date with Brady throwing him the ball and the likes of Gordon, Julian Edelman and James White also in the offense and worthy of drawing attention from opposing defenses. 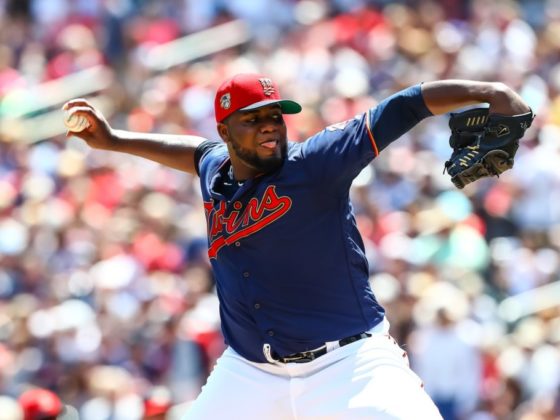 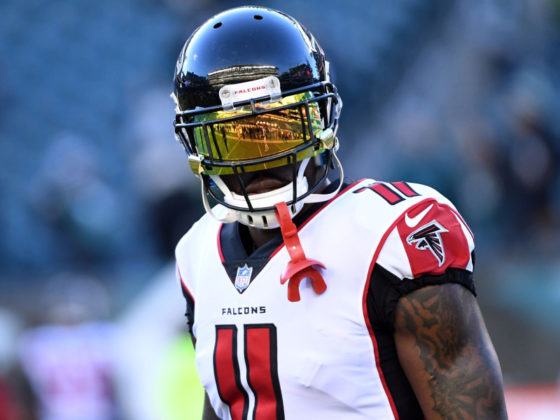