A drama-filled offseason has now continued on into the start of the 2019 campaign for New England Patriots wide receiver Antonio Brown and there doesn’t seem to be an end in sight. After it finally seemed like everything was behind him upon his release from the Oakland Raiders, new allegations have surfaced that accuse Brown of sexual abuse and rape.

According to the NY Times, Brown’s former trainer, Britney Taylor has filed a lawsuit against Brown over sexual abuse allegations spanning approximately one year.

Antonio Brown of the New England Patriots, the most prominent wide receiver in the N.F.L., has been accused of raping a woman who worked as his trainer, according to a federal lawsuit filed Tuesday in the Southern District of Florida.

The lawsuit says that Brown — in three separate incidents, two in June 2017 and another in May 2018 — sexually assaulted a woman named Britney Taylor, a gymnast whom he met while they were attending Central Michigan together and whom he later hired as a trainer.

While most of Brown’s other off-field grievances have been minor infractions compared to a lawsuit like this, the receiver and his team are denying all allegations. Brown’s lawyer Darren Heitner released a statement regarding the latest charges against the wide receiver and denying the the two were ever in a nonconsensual sexual relationship.

Of course, the timing of all this can’t be much worse with Antonio Brown yet to play a single game for his new club. Brown signed with the Patriots on Saturday after he was released by the Oakland Raiders but niw, it remains to be seen whether he’ll even get a chance to play with them.

In fact, Brown is now facing being placed on the commissioner’s exempt list which would bar him from participating in any football-related activities with New England according to the Washington Post. The league is currently continuing their investigation into these latest charges surrounding Brown.

The NFL will give serious consideration to placing Antonio Brown on paid leave via its commissioner’s exempt list, according to multiple people familiar with the situation, after he was accused in a federal lawsuit in Florida of rape and sexual assault.

The wide receiver would be ineligible to play for the New England Patriots if he’s placed on the exempt list by the league.

Placing Brown on the exempt list is “possible” and something that the NFL “is going to have to focus on,” said one of the people close to the situation, who spoke on the condition of anonymity because of the sensitivity of the topic.

The league is investigating the allegations but it’s unclear whether a decision about the exempt list will be made this week, before the Patriots are scheduled to play again.

The Patriots’ second game comes against their division rival Miami Dolphins this Sunday at 1:00 p.m. ET. 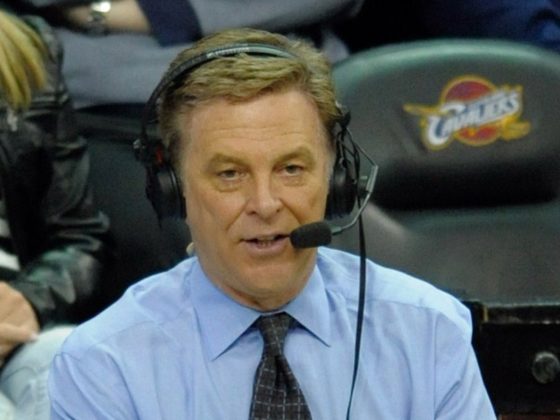