It shouldn’t come as a surprise that a former Indianapolis Colts offensive player ran for – and won – a seat in the U.S. House of Representatives. However, many people expected that former player to be Peyton Manning. Not, as it turned out, Anthony Gonzalez, who will now take over Ohio’s 16th Congressional District seat as a Republican.

To be fair, Manning has never responded in the affirmative that he will seriously consider a career in politics. But rumors regarding that move have circulated dating back to his playing career. And his answers usually range from tepid denial (something that includes the phrase “not at this time”) to a standard non-answer answer. For now, though, Manning seems content in his role as commercial spokesman extraordinaire.

As for Gonzalez, he becomes a first-time Representative during an election that saw the House flip from his party to the Democrats. (Though Republicans maintained control of the other congressional branch, the Senate.)

Anthony Gonzalez was born in Cleveland, Ohio. The district in which he now represents includes most of the western suburbs of his hometown, as well as the entirety of nearby Akron.

The Indianapolis Colts selected him with the last pick of the first round in the 2007 NFL Draft. In five seasons with the Colts, the new Congressional Representative had 99 catches on 141 targets for 1,307 yards (13.2 yards/reception) and seven touchdowns. However, Gonzalez’s career was derailed by injuries after a promising start. Thus, he only appeared in 11 games over his last three season with Indianapolis. Gonzalez suffered at least one documented concussion in his NFL career, as well as hip, shoulder, knee, and hamstring injuries, among others. 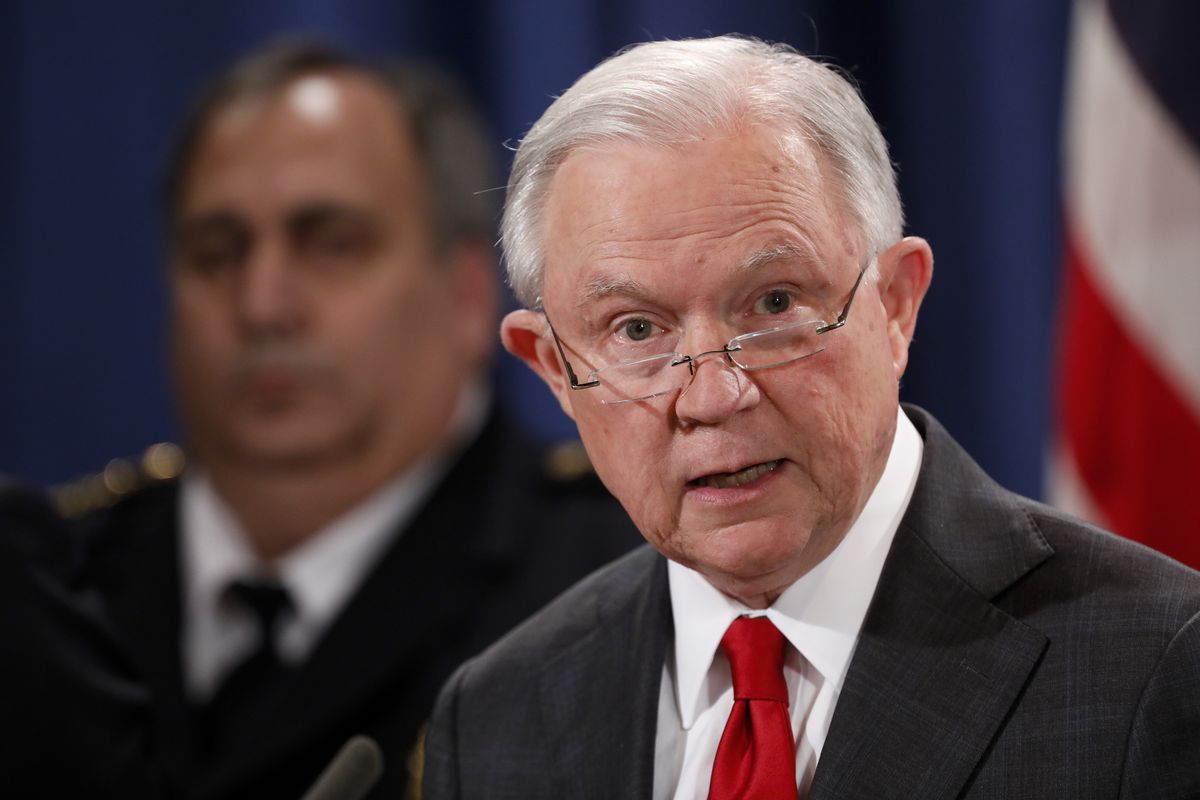 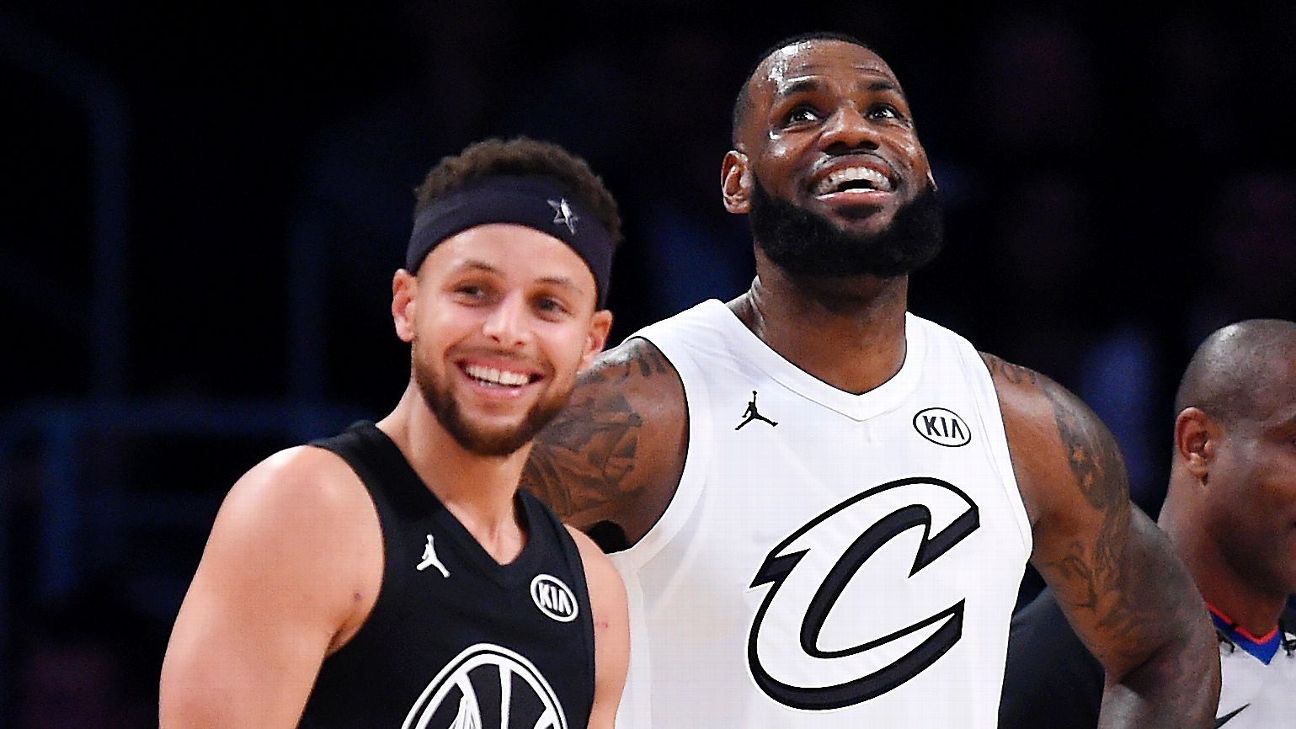