Quite possibly the greatest quarterback in NFL history, Peyton Manning, will have a busy first weekend of October. The Indianapolis Colts will unveil a Peyton Manning statue and retire his number on October 7th and 8th respectively during week 5 of the NFL season. The Colts will reveal the statue on Saturday and retire Peyton’s jersey when they play the San Francisco 49ers on Sunday.

On Tuesday, the Indianapolis Colts announced that the statue of Peyton Manning will be unveiled on Saturday, October 7 at 3:00 p.m. on the north plaza outside of Lucas Oil Stadium.

The following day, Manning’s No. 18 jersey will be officially retired and he will be inducted into the team’s Ring of Honor during halftime of the Colts Week 5 game against the San Francisco 49ers on Sunday, October 8.

“Peyton will always be a Colt,” said Colts Owner & CEO Jim Irsay. “This will be an event our city, state and Colts fans around the world can celebrate and be proud of.”

“I am humbled, and I am grateful to Jim and the Irsay family for this tremendous honor,” said Manning.

Manning is the first Colts player from the Indianapolis era to have his number retired. He played 13 seasons with the Colts before moving on to the Broncos to finish his career. He recorded 54,828 yards and 399 touchdowns in his time with the Colts. He won Super Bowl XLI for the franchise’s second championship title in a win over the Chicago Bears back in 2007. 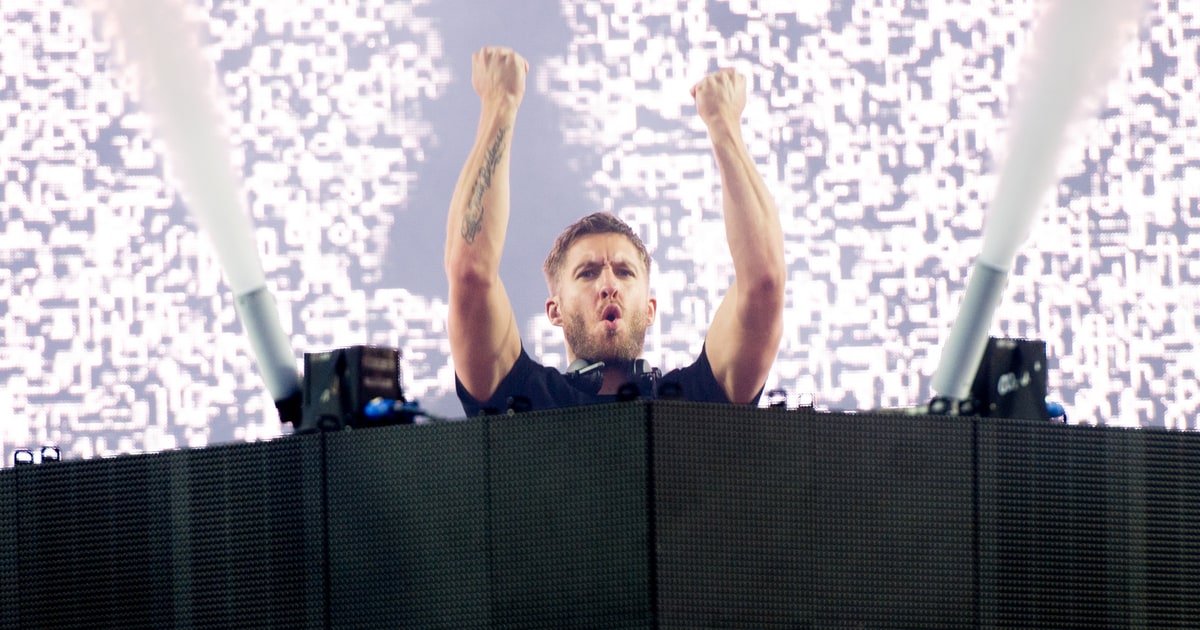 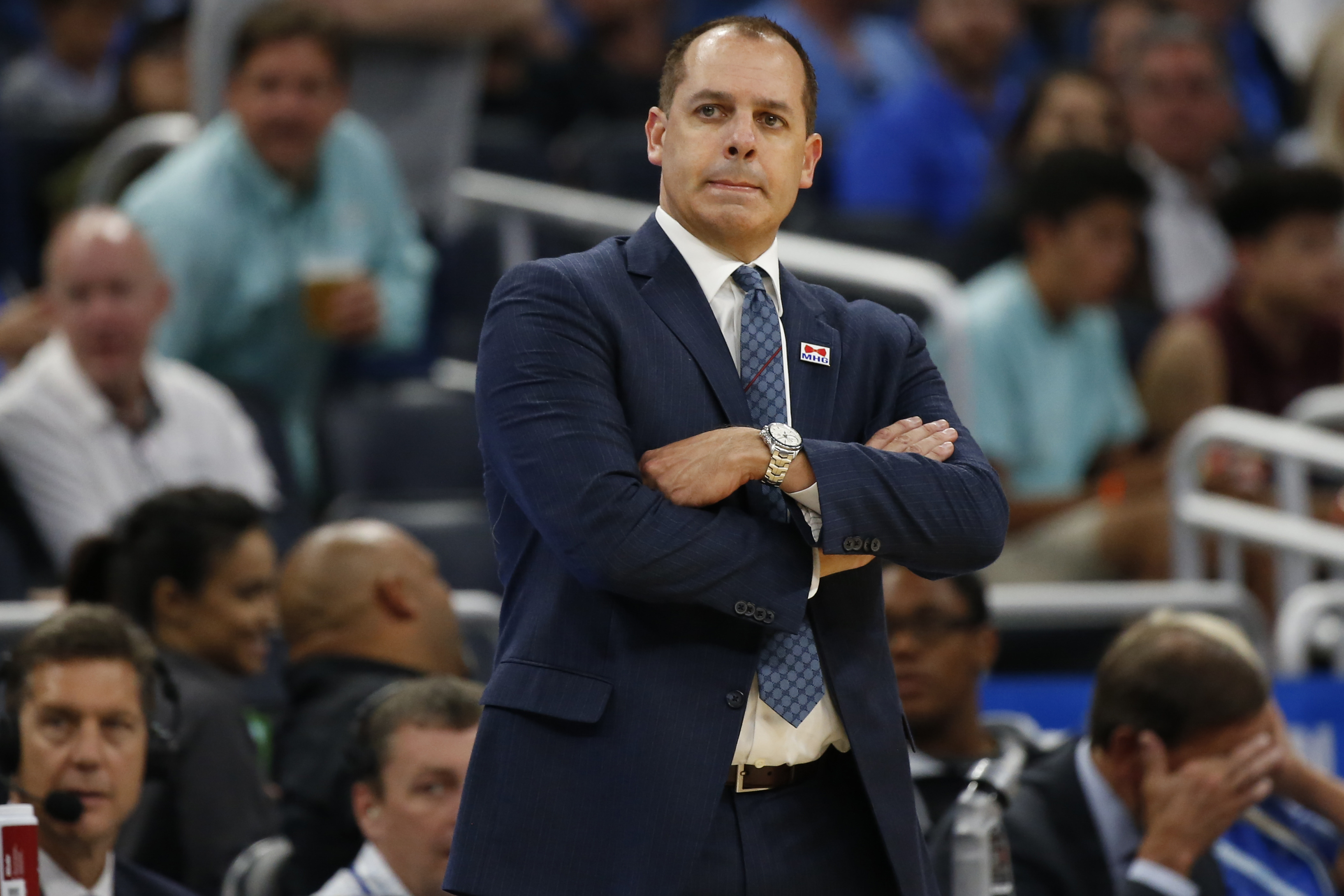