New Orleans Pelicans all-star forward Anthony Davis has been issued a $15,000 fine, per an NBA press release. The fine handed down to Davis is in response to a video of him flipping-off a fan during Wednesday night’s home loss to the Charlotte Hornets.

The incident took place as Davis was exiting the court area upon conclusion of the Pelicans’ 115-109 loss to the Charlotte Hornets on April 3 at Smoothie King Center.

Anthony Davis is ready for the season to end ? pic.twitter.com/zng9L6cUoS

Following the incident, Davis allegedly provided some context for his actions in a conversation through Instagram.

In regards to the video of A.D flipping off a fan

Davis has been no stranger to controversy that’s cost him money this season, being given a $50,000 fine following his agent, Rich Paul of Klutch Sports, making his trade request to leave the New Orleans Pelicans a public matter.

A seventh-year NBA veteran out of the University of Kentucky, Davis has averaged 25.9 points, 12.0 rebounds and 2.4 blocks per game in his 56 appearances for the Pelicans this season. At 32-47 New Orleans sits in twelfth place in the Western Conference, out of playoff contention. 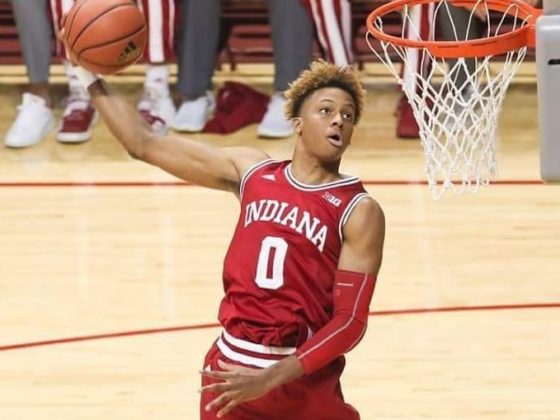 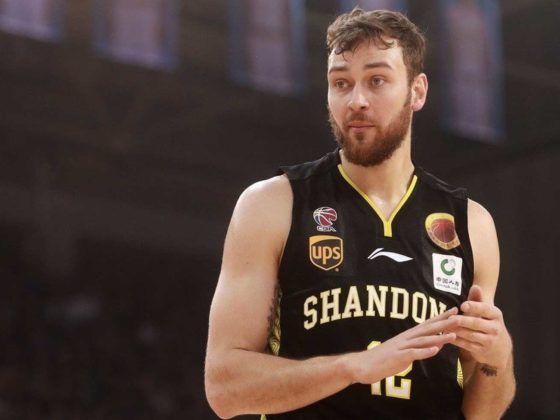