There’s a lot of high expectations for the Los Angeles Lakers in this upcoming season. After the trade to get Anthony Davis was done, the team position themselves as one of the top teams to come out of a loaded West Conference and win the championship. And Davis is confident on his teammates and coaching staff capacity to reach the goal.

The Lakers big man had an interview with Chris Haynes from Yahoo Sports where he talked about several topics and, between them, his desire of winning the Defensive Player of the Year award.

“The offensive end will come around, but defensively, I want to hold myself, teammates, including LeBron, accountable in order for us to take on the challenge of being the best we can defensively… I want to make sure me and LeBron are on the All-Defensive Team. And for me personally, I just want to be the Defensive Player of the Year.”

Davis has been named three times in the NBA All-Defense Team and has led the league in total blocks in three different seasons. In his career, he has averages of 10.5 rebounds, 1.4 steals and 2.4 blocks per games. In the 2014-2015 season, Davis averaged his career-high in the block category with 2.9 blocks per game. 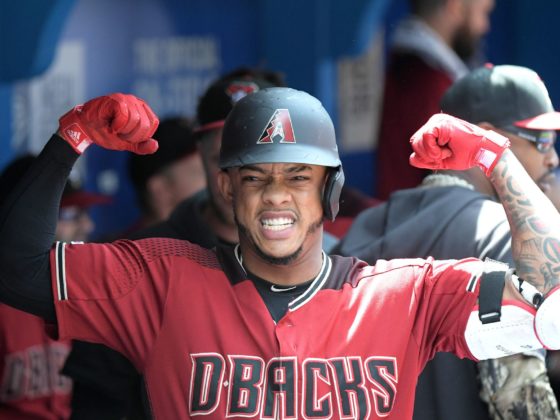 Meadows And Marte Awarded Player Of The Week Honors 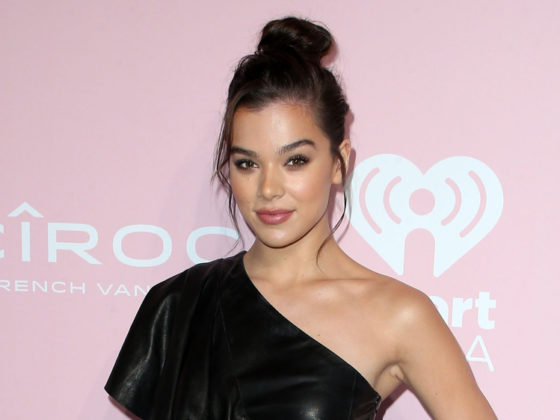