Anthony Davis made one of the highest-profile moves of this past offseason when he forced his way to the Los Angeles Lakers. Now, Davis is looking to use that move even further to his benefit, as Yahoo Sports’ Chris Haynes is reporting Davis has declined a max contract extension from the Lakers to enter into free agency.

Yahoo Sources: Los Angeles Lakers offered Anthony Davis a max contract extension this morning, but they were informed he would be bypassing in favor of entering free-agency. https://t.co/9Ce2A4ePbI pic.twitter.com/ODta1H40Zi

At first glance, the news of Davis declining a max extension with the Lakers may seem eye-opening, but Davis is almost certain to remain with the Lakers. In the current extension offered to Davis, he would receive a $146M over a four-year period but is eligible for a contract in excess of $200M during the summer.

Can confirm that Anthony Davis will enter this summer as an unrestricted free agent after his agent, Rich Paul of Klutch Sports, informed the Lakers that Davis would not be signing the four-year, $146 million extension the team offered him Tuesday morning, @ChrisBHaynes was 1st.

Davis will be eligible to sign a five-year max deal worth north of $200 million should he decline his player option for '20-21. He's kept his options open since being traded to L.A., but the league-wide assumption is AD will remain a Laker and sign a new deal this summer.

Since the Lakers acquired Davis they’ve accumulated a record of 29-7, with Davis appearing in 34 of those 36 games, averaging 27.7 points, 9.5 rebounds, and 2.6 blocks per game, as the Lakers currently sit atop the Western Conference. 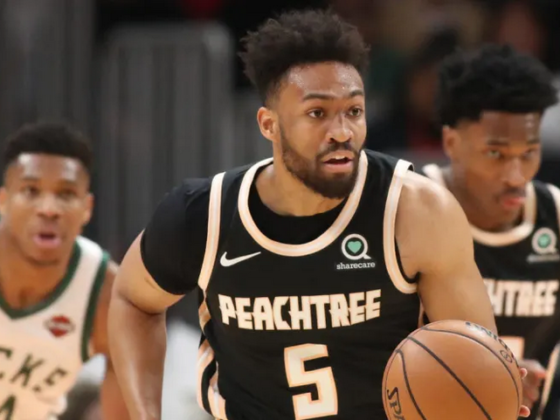 Jabari Parker Out At Least 2 Weeks with Shoulder Injury 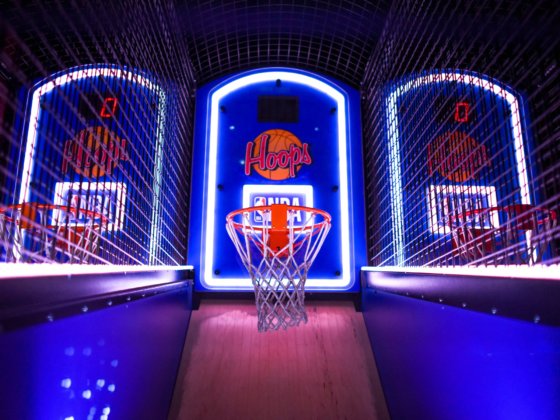