Earlier this season, Los Angeles Angels catcher Jonathan Lucroy sustained a concussion after a violent collision with Houston Astros baserunner Jake Marisnick. Marisnick was later suspended for the occurrence after the league deemed it unnecessary. The hit that caused Lucroy’s concussion has kept him out of action since then besides one game against the Detroit Tigers on July 31st.

A few All-Stars weighed in on the Marisnick-Lucroy home plate collision ?? pic.twitter.com/NLmF0qQh7F

The Angels have announced that they will be parting ways with Lucroy after designating him for assignment. On a year, hindered by the concussion, Lucroy has a .242/.310/.371 with only 7 home runs and 30 RBI for the Halo’s. Currently on a one-year contract with the Angels, they felt it was best that he be designated for assignment focusing on the other catchers on the roster.

The other catchers on the roster are Kevan Smith ad Max Stassi who was just acquired via a trade. Stassi was acquired from the Houston Astros in exchange for Rainer Rivas and Raider Uceta who are both minor leaguers in the farm system. The Astros have no use for Stassi who was serving as a backup catcher for the Astros who acquired Martin Maldonado from the Chicago Cubs at the deadline.

In 31 games with the Astros in 2019, Stassi totaled 98 at-bats with a slash line of .167/.235/.211 with one home run and 3 RBI. Stassi has not been impressive at all, but he will now join a group of catchers that the Angels will trot out for the remainder of the season. Will all of these moves, Lucroy could end up with the Triple-A Angels club, but it would be surprising if he chooses to go down to the minors. 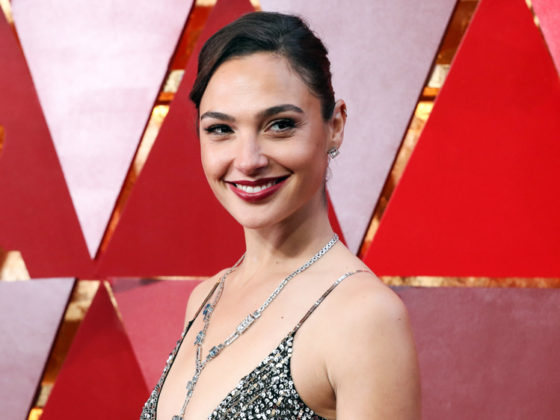 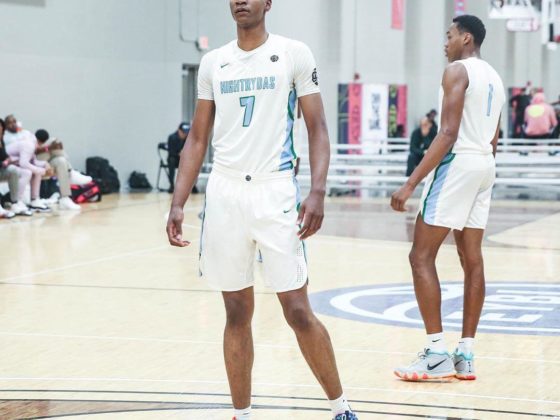