The  Houston Astros have agreed to a deal for catcher Martín Maldonado from the Chicago Cubs, a source told MLB.com’s Mark Feinsand. The deal sends super utility man Tony Kemp to the Cubs in return for Maldonado. Clubs have not confirmed the trade yet.

Source confirms the Astros have traded Tony Kemp to the Cubs for Martin Maldonado.

The deal is the second trade that Maldonado has been a part of this season. He was previously sent from the Kansas City Royals over to the Cubs when the team feared that star catcher Willson Contreras was going to be out injured. Maldonado has a .217/.285/.349 slash line on the 2019 season through 78 games.

The Astros are big fans of Maldonado and his ability to receive the ball, pitchers ranted and raved about his ability to pitch frame and call games which is an asset for the Astros hunt for the World Series. They sacrificed Tony Kemp to the Cubs who has produced a .227/.308/.417 slash line through sixty six games with the Astros this season.

The Astros who have acquired Maldonado for his defensive abilities primarily are still active in the deadline talks. The Astros are still pursuing a pitcher of some sorts whether it be a big name like Zack Wheeler or someone small like Robbie Ray. 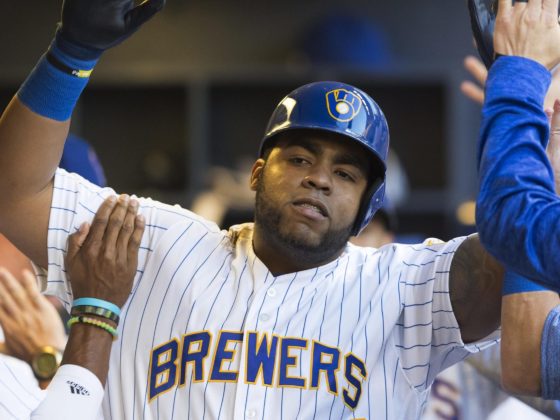 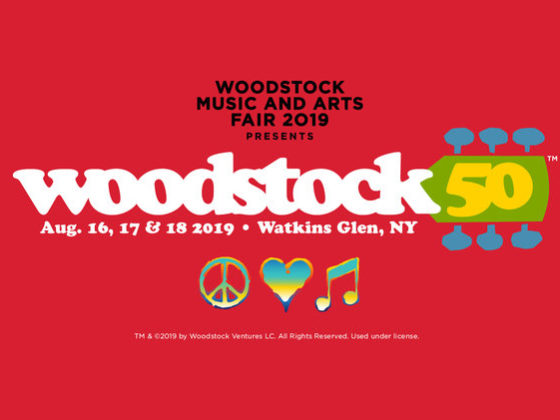