As expected, general manager Billy Eppler will not return to the Los Angeles Angels, source tells ESPN. The question now for the Angels: Will Dave Dombrowski come to Anaheim to try to do what he did in Miami, Detroit and Boston? @Ken_Rosenthal first on the move with Eppler.

Eppler’s time with the Angels was full of five losing seasons, not making the playoffs once. Mind you, Eppler has arguably the greatest professional baseball player in the world right now in the form of Mike Trout.

After ten seasons in the big leagues, Trout has never once seen the postseason. Though, Eppler did work out a twelve-year extension with the superstar who will be in an Angels uniform for the long haul.

On top of that, Eppler brought in manager Joe Maddon, who is one of the game’s better managers after the retirement of Mike Scioscia. Still, it was not enough to elevate the organization to the playoffs. In fact, pitching has been a cause for concern in recent years.

Especially during Eppler’s time with the Angels organization, trying to latch down a reliable rotation has been challenging, and something Eppler seemed to avoid doing. In the process, he would struggle to find the postseason, and now after the 2020 season, find himself getting dismissed.

The early speculation has Dave Dombrowski as the favorite to take over Eppler’s role with the Angels. It will take some time, but it will be something to keep an eye on as the Angels sort out their operations and see who will take over as the next architect of the organization. 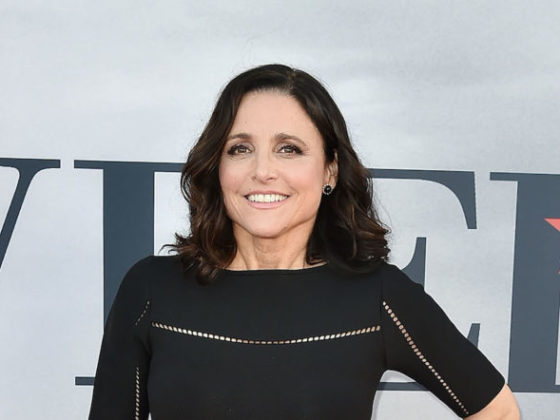