The Red Hot Chili Peppers have accomplished a number of things throughout their career. Over the last four decades, the legendary rock band has picked up six GRAMMY Awards, sold more than 80 million albums worldwide and released 13 chart-topping singles. However, there is one thing that have yet to do — headline a stadium tour. Next year, the band will cross that off of their bucket list.

The Red Hot Chili Peppers have announced that they are heading out on their first worldwide stadium tour in 2022. Beginning on June 4 in Spain, the band will make stops in more than dozen cities. However, they will not be traveling the world alone. A$AP Rocky, HAIM, Thundercat, Beck, St. Vincent, Anderson .Paak & The Free Nationals, The Strokes and King Princess will join them on tour in 2022.

Tickets are currently available in North America and will become available in Europe on October 13. Check out the full list of dates below. 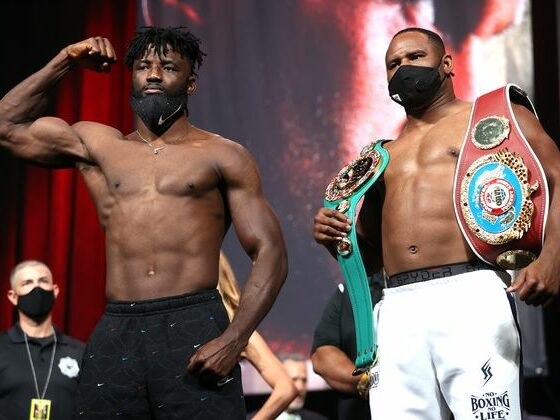 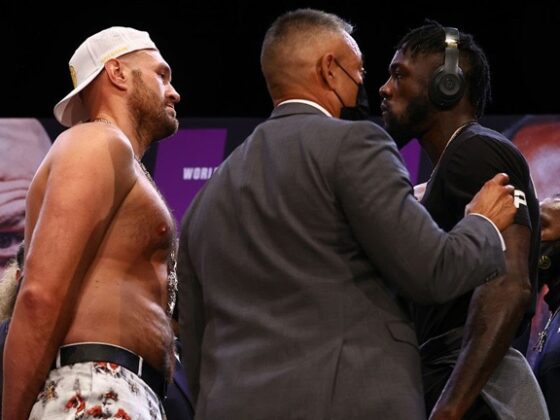