The Big East has had a strong recruiting record recently, with Villanova, UConn, Creighton, and Depaul ranking in the top 15 nationally this year. Another Big East team is joining them in the top 15. The Georgetown Hoyas move up to 6th nationally with the commitment of 2021 Five Star Guard Aminu Mohammed. He is the Hoya’s first Five Star commitment since Issac Copeland in 2014. He joins 4 Star Ryan Mutumbo, three stars Tyler Beard, Jordan Riley, and Jalin Billingsley. As a result of Aminu’s commitment, Georgetown has a huge win in what has been a difficult decade, with the last year encompassing all that has gone wrong with the program. Aminu is ranked 16th in the country and is currently sitting at 2nd in the nation for shooting guards.

What he will bring to Georgetown

With no need to continue to labor the point, this is a huge win for Georgetown. Getting a Five Star player from your backyard is a huge step forward for the program. Mohammed is a great player with a lot to like. Although he is not super long at 6-5, he more than makes it up with his strength. He also brings great athleticism and lateral movement that could make him a huge threat on the defensive end. It is however the offensive side of the floor that Mohammed shines. He uses his strength and quickness to blow by or bully opponents and get to the basket. Aminu gets to the line a lot and hits a good clip from there. His shooting from distance will need some work. Mohammed is also excellent in transition, usually having no problem beating everyone down the court. He also brings a great attitude to the program. Relentless on and off the court, Aminu is a player Hoya fans should love. He works hard, has a great basketball IQ, and is looking to bring some luster back to the Georgetown name. 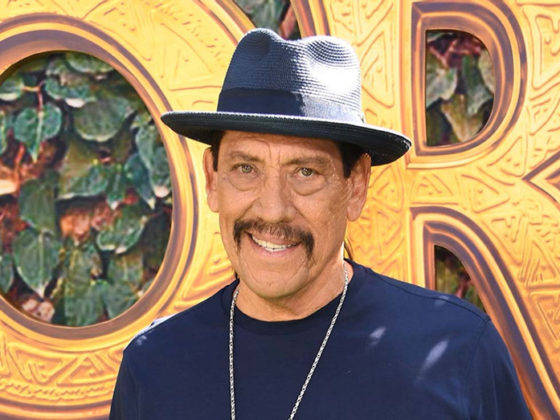