Go back three years. It’s the summer of 2018. LeBron James just joined the Los Angeles Lakers, Drake delivered Scorpion and Spike Lee’s BlacKkKlansman is in theaters. In the midst of all that was going on, Aminé quietly dropped a new project called ONEPOINTFIVE. While it did not achieve the commercial success or receive the critical acclaim of a Astroworld or a Scorpion, it was one of the best projects of the year. Complete with a hit like “Reel It In” and commentary of Rickey Thompson, it showcased all of what fans would see later on in Limbo. Three years later, the Portland native is back with another edition of the “PointFive” series.

Late last month, Aminé returned with the upbeat track, “Charmander.” Accompanied by an obscure video, Aminé’s new track delivered extremely relatable lines like “I’m quiet mutha*cka, but I like to talk my sh*t” and “People be so phony, that’s why I be on my lonely.” Reminiscent of tracks like “Sugarparents” and “Blackjack,” “Charmander” sets us up beautifully for the next installment of the “PointFive” series that Aminé says is due out Friday.

“The PointFive projects are the breaks in between albums where I give myself the freedom to make music without expectations, focusing instead of spontaneity and the best of what comes from stream of conscious creation, which is why they arrive unexpectedly without a long rollout,” the Portland native said in a press release obtained by Pitchfork.

“It’s an opportunity to create for my day one fans the way I used to in my bedroom. Thanks for listening.”

Check out the first trailer for the project before it arrives on November 5.
Total
0
Shares
Share 0
Tweet 0
Pin it 0 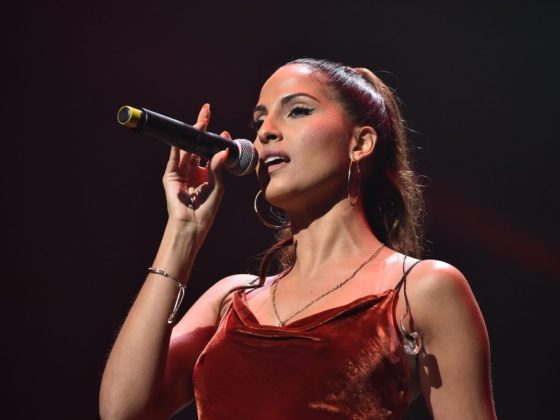 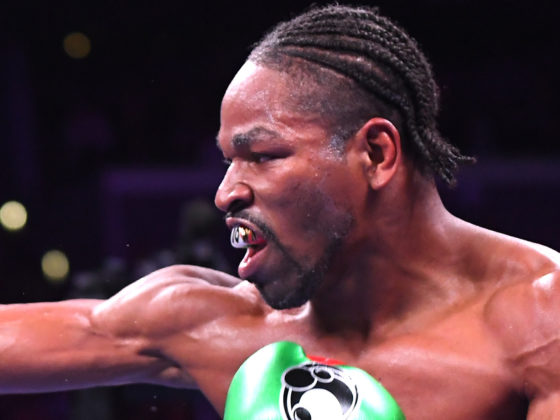