There is another set of Florida twins headed to the professional ranks. Amen and Ausar Thompson have signed with Overtime Elite. OTE, the newest professional league to pop up has already signed the Bewley brothers. Matt and Ryan are top-15 prospects in the class of 2023 and signed two-year contracts. The Thompson twins are on the same trajectory.

The top-40 prospects are traditionally shooting guards. However, Amen is considered a combo. The two of them are closely ranked together and most services have them around 30th-40th in the class of 2023. They will skip their remaining high school and college eligibility to play with OTE.

Shams Charania of The Athletic broke the news.

They both stand at 6-6 190lb. They have good size and if they add more mass they can be strong guards able to bully their way around. They have the size to compete at the next level and a lot of college coaches will be upset that the two are off the board now.

The OTE league wants to field about 30+ players from the high school ranks. The contracts have sounded fairly lucrative to this point. They are really cornering the talented Floridian twins market early. If they want to hit their player total by September’s supposed start date, expect many more announcements to come over the summer. 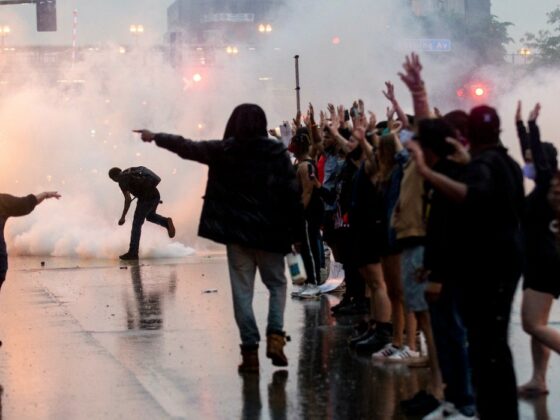 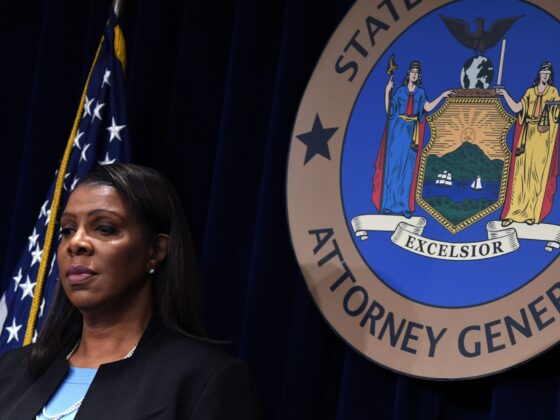