With a full reveal set for Saturday at New York Comic-Con, AMC dropped a few first-look images from the next Walking Dead spin-off. Set to premiere sometime next spring, the untitled series will be the second to deviate from Robert Kirkman’s source material after Fear the Walking Dead, which will air its sixth and final season beginning sometime next year.

We don’t know too much about the newest spin-off other than that it will explore the effects of the apocalypse on the youngest generation affected. What do know for sure though is that The Walking Dead universe is in the strongest place it’s been in years. Next year, along with this new show and Fear TWD, the main series will air the second half of its 10th season AND there’s a good chance we’ll see one of those Rick Grimes movies hit the big screen.

Here’s the synopsis for the upcoming spin-off: The third installment of the franchise will feature two young female protagonists and focus on the first generation to come-of-age in the apocalypse as we know it. Some will become heroes. Some will become villains. In the end, all of them will be changed forever. Grown-up and cemented in their identities, both good and bad.

And, you can check out the first-look photos below:

The still-untitled Walking Dead spin-off has yet to receive a release date. However, with a reveal panel set for Saturday at NYCC, keep your eyes peeled for more info shortly. 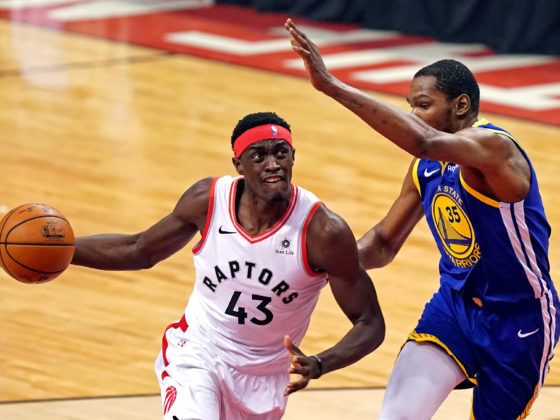 REPORT: Siakam Looking for a Max Contract Extension with Raptors 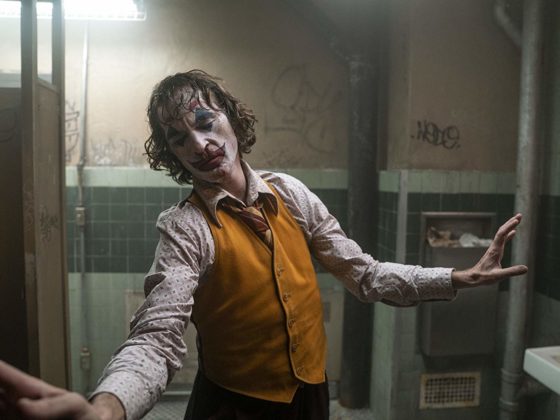 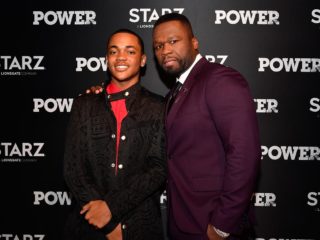 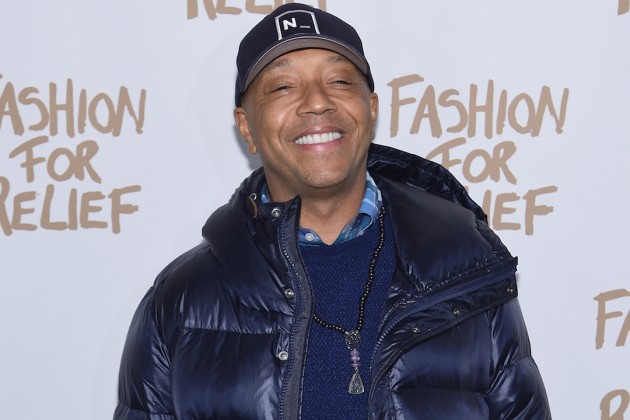 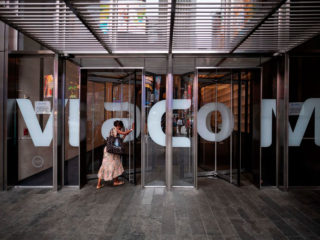 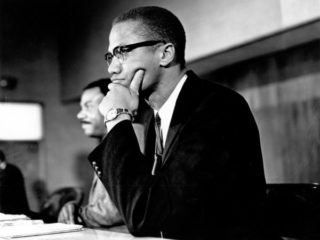 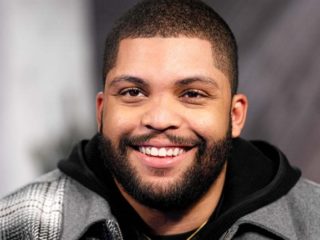 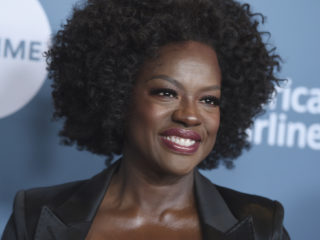