One of the top players of the class of 2022, guard Amari Bailey, committed to UCLA late Wednesday night. This is a huge commitment for the Bruins and Mick Cronin, who are trying to reclaim their elite status in college basketball. In addition to Bailey, Cronin signed  2021 five-star Peyton Watson, adding to the excitement building around UCLA. UCLA, once one of the premier college basketball programs, has failed in recent years to make deep runs during March. Despite consistently bringing in top talent, Steve Alford was never able to get past the Sweet Sixteen. To replace him, UCLA brought in Cincinnati coach Mick Cronin, who seems to be turning the program around so far. Can Bailey be the player to bring UCLA back to the ranks of college basketball’s elite?

What Amari Bailey Will Bring to UCLA:

Bailey is a combo guard standing at 6’5, currently playing at Sierra Canyon. At only 17, Bailey is nearly on par with college players in terms of athleticism, build, and strength. He uses his athleticism well as a playmaker, playing best off the dribble. He excels in ball screens, using them effectively to get by defenders and get to the paint. Additionally, he is a good finisher and is a solid passer, who can find an open teammate for a jumper. Although he can play the point, most scouts see him more as a secondary ball-handler, complimenting a more traditional point guard. His shot mechanics are sound and he can hit from outside but is not known as a strong shooter. It is rather in transition and open play that the best of Bailey is seen. Whether he is grabbing the rebound and pushing the ball up the court or if he is getting an outlet pass, Bailey is dangerous. On the defensive end, Bailey has the build, length, and good instincts, making him a strong defender and one of the best perimeter defenders of the class. Overall, Amari Bailey is quite a good pickup for UCLA, who should be ready for the spotlight when he gets onto the court. 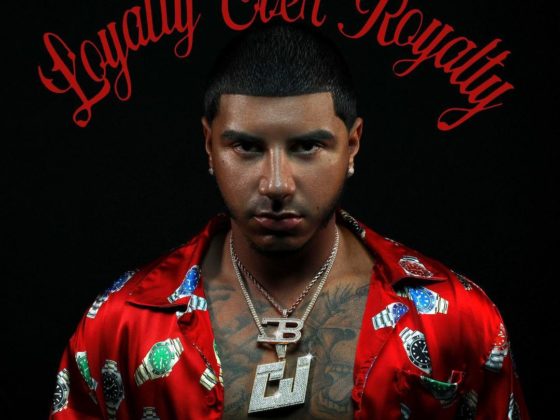 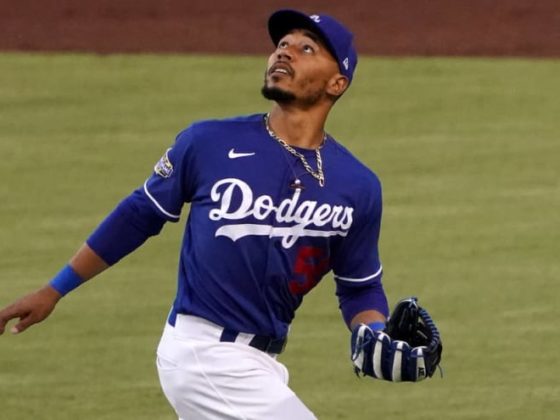