The Wichita State Shockers have picked up the commitment of graduate transfer Alterique Gilbert. He will have one year of eligibility left for Gregg Marshall and the Shockers. He has had several injury problems in his career but is looking to end his career on a high note with the Shockers. This will hopefully help fill in the Shockers roster after it was depleted by transfers. Gregg Marshall has a veteran point guard for next season.

I am excited to announce that I will be attending Wichita state University this fall! Let’s go shocker nation!!! pic.twitter.com/gjGFdc5H8o

Gilbert’s first two years in the NCAA saw him only play nine combined games with the UConn Huskies. His third and fourth year saw him play 25 and 30 games respectively. The hope is that his injury problems are largely behind him. Coaches can’t teach experience so adding a guy like Alterique Gilbert is always a good move. He can provide some stability to a program that seems full of turmoil right now.

His final year with the UConn Huskies saw him average 8.5 points, 3.8 assists, and 2.6 rebounds per game. He only shot 34.6 percent from the field, but he did pair that with 31.8 percent from the three-point line. These stats were a small drop off from his junior year, but still solid production from the point guard. He averaged over one steal per game both of his full seasons.

Gilbert provides a solid veteran point guard that can anchor a program. Gregg Marshall will have to look for more transfers like Gilbert to continue to fill up his depleted roster for next season. The 2020 recruiting class is getting thin and graduate transfers may be the only path forward for the Shockers for next season. 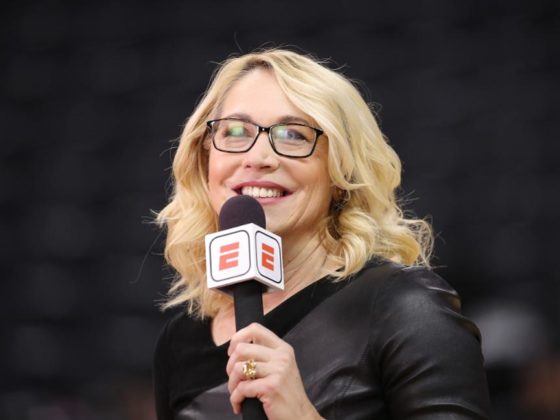 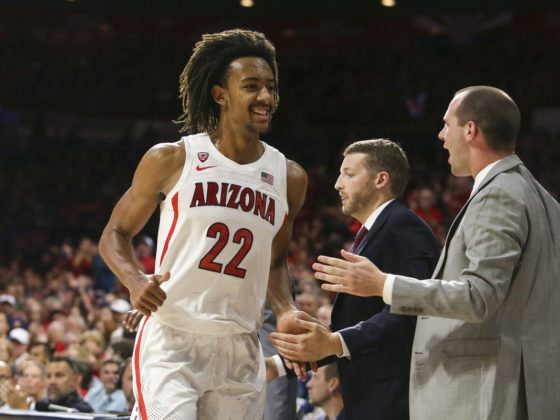