The Wichita State Shockers’ basketball program seems to be on the verge of a full-on collapse. Junior center Asbjørn Midtgaard has announced his transfer from the Shocker program. This by itself isn’t that harmful or surprising, but he becomes the 8th player to announce his transfer from the program this year. He is the 7th scholarship player to leave the program this year. This transfer problem is not going away for Wichita State.

Gregg Marshall has seen half of his roster enter the NCAA Transfer Portal this year and the rumors about him seem to be gaining some credit. It is hard to explain why so many players want away from a program as good as the Shockers. Marshall currently only has one 2020 recruit coming into the program next year.

Asbjørn Midtgaard hasn’t played much in his three-year career with the Shockers and by himself, the transfer wouldn’t be a major problem. The Center averaged 1.5 points and 2 rebounds in just eight minutes per game in his junior year. He likely would have gotten some type of minute addition with all the players leaving, but he still decided to leave. The concerning thing for Marhsall is it might not be over just yet.

Been told by sources there still might be one more Wichita State player who transfers. https://t.co/c07CZ77zwJ

Gregg Marshall will have to explain this problem to Wichita State Shocker officials. There are two most likely scenarios explaining why players are leaving. Players either think he’s taking another job, or they want to get away from the head coach himself. The Shockers lead the nation in players entering the NCAA Transfer Portal. 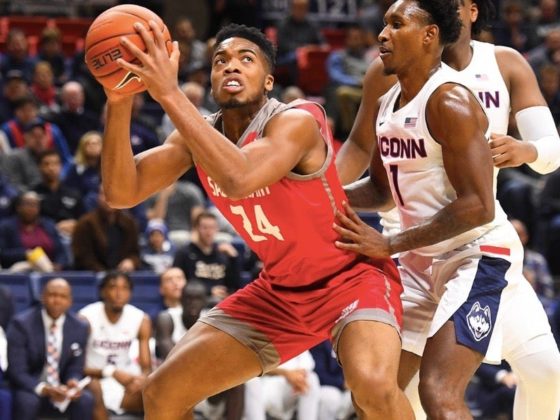 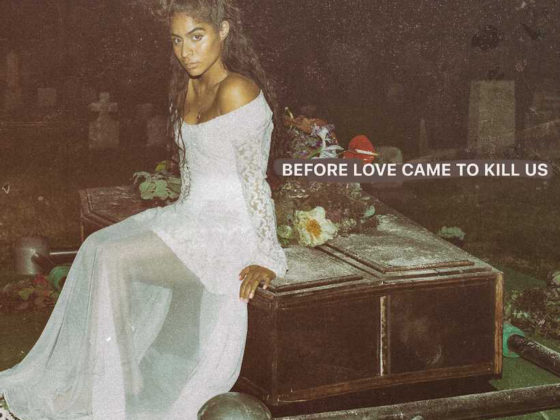