The Ohio State Buckeyes’ roster has been shaken up over the past few days. Freshman Forward Alonzo Gaffney will be leaving the Ohio State program, but will not transfer. He is attempting to make a jump to the pros. This is a surprising move from the freshman and comes after Ohio State picked up Harvard graduate transfer Seth Towns. It is unclear if this helped Alonzo Gaffney make his decision to leave.

Sources: Alonzo Gaffney will not return to Columbus for his sophomore year. However a transfer is not expected. Here is the full story https://t.co/qvVZmkzAXw pic.twitter.com/4znxVY4PNz

The 2019 Ohio State recruiting class was star-studded, but now the two key players have left the program. DJ Carton announced a transfer from the program days before Alonzo Gaffney also decided to leave the program. These were supposed to be the future stars of the program. Gaffney played limited minutes in his freshman year and as largely stuck behind star forward Kaleb Wesson.

He only averaged 6.8 minutes per game in his first year at Ohio State. While his field goal percentage was good at 56.5 percent, he only averaged 1.8 points per game. Pairing that with 1.4 rebounds per game it’s easy to see why he got frustrated with his role. The odd part is his role was likely going to see a massive step up next year. A path to the NBA will be hard for the forward given his current production.

Gaffney is not likely to be drafted in the 2020 NBA Draft even if he did manage to get an invite to the NBA Combine (if it even happens). The most likely path for the Ohio State forward is the NBA G-League or somewhere overseas. This path isn’t the most conventional, but only he knows the path that looks the best for him. 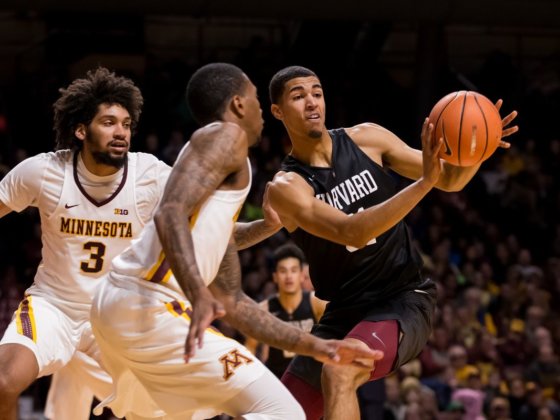 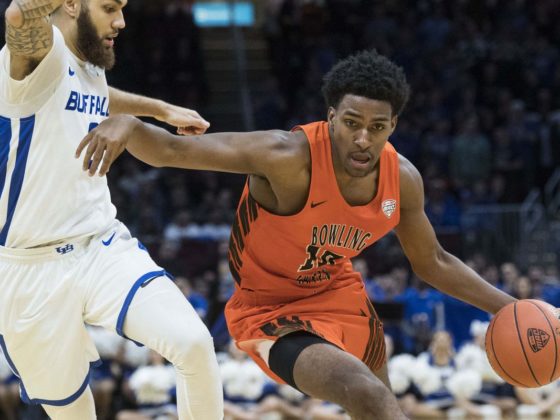