The NCAA Transfer Portal just added a talented young name. Ohio State freshman guard DJ Carton has decided to transfer out of the Buckeye’s program. Carton is a former borderline five-star recruit and USA Basketball prospect. This is a major loss to Chris Holtmann and the Ohio State program. The Buckeyes had a very good season and the freshman was a big part of that.

Ohio State freshman guard DJ Carton will transfer, source told @Stadium. Stepped away from th team in the middle of the year due to mental health issues.

DJ Carton had a really good freshman year under Chris Holtmann. The freshman averaged 10.4 points, 2.8 rebounds, and 3 assists per game. He also shot at an impressive clip of 47.7 percent. That percentage included him shooting at 40 percent from beyond the arc as well. Those are incredible percentages for a freshman coming into the Big Ten. Ohio State has to be disappointed they aren’t keeping the prospect on their roster.

LOVE THIS PLACE…?? thank you for everything buckeye nation! pic.twitter.com/buWtEkCaWO

Carton stepped away from the Ohio State program in the middle of the season. He cited needing to focus on his mental health during this time. It was expected he’d return to the Buckeyes eventually, but obviously something changed. The reason aside, the guard obviously needs to do what is best for his health.  His landing spot may end up being closer to home.

The next move for the guard will be to decide what situation works best for him. He will have three years of eligibility left and will be a highly valued recruit for several programs. It is unclear when he will begin looking for other options. 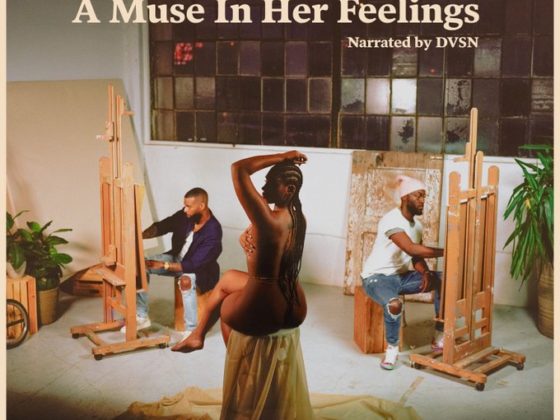 dvsn Shares Details For Upcoming Album ‘A Muse In Her Feelings’ 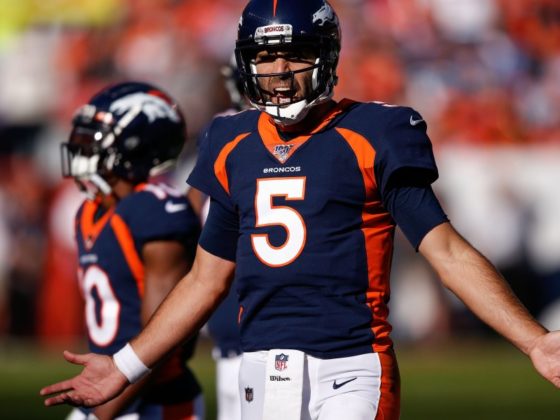 REPORT: Joe Flacco to be Waived by Denver Broncos