For more than twenty-five years, Allen Hughes has built up his name in Hollywood alongside his brother, Albert. Together, the brotherly duo has put together classic films such as Menace II Society, Dead Presidents and The Book of Eli. As time went on, the brothers separated to try their hand at solo projects. Albert Hughes has found his directing voice with the film Alpha starring Kodi Smit-McPhee of Dawn of the Planet of the Apes. Albert’s brother, Allen, has also found success of his own. Most recently, Allen Hughes broke through as a solo director with the HBO documentary, The Defiant Ones starring Jimmy Iovine and Dr. Dre.

Following the success of The Defiant Ones, Allen Hughes has locked in his next major documentary project. With the blessing of the Tupac Shakur estate, Hughes will be able to create a documentary while having access to all of the late musician’s unreleased music, poetry and more. According the Deadline, the documentary will be spread across multiple parts similar to The Defiant Ones. Unfortunately, we don’t have any updates as to when the documentary will be finished and what network will air the project. Hopefully, it will be just as complete as his last work. 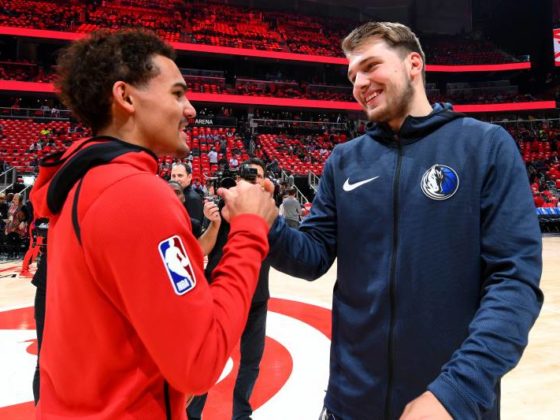 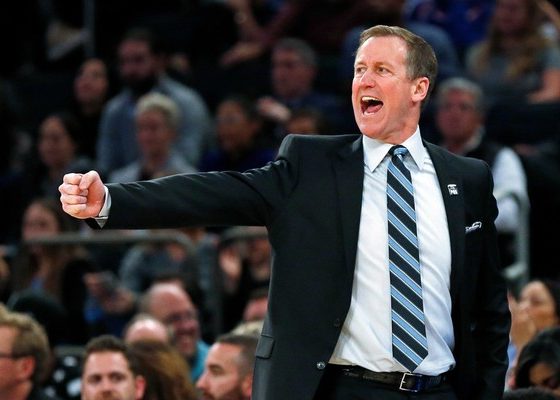