More than a year after delivering her self-titled album, Alicia, Alicia Keys is back with a new project called Keys. Complete with 26 tracks, the project features Pusha T, Lil’ Wayne, Brandi Carlile, Lucky Daye, Khalid and Swae Lee. Not to mention, Mike Will Made-It offered a bit of production.

“These songs are going to creep into your heart and give you what you need! On Keys, we ain’t holdin’ back nothin,” she told her fans about the new album.

Celebrating the album’s release, Alicia Keys is set to perform live on the TODAY Show next Tuesday. Her performance on NBC‘s iconic morning show will set the stage for her world tour next summer. From June through September, the New York native will grace stages from Paris to Seattle. Not to mention, she is listed as a producer for the theatrical production, Going Through Life with No Direction.

Alicia Keys has big plans set for next year and the road to her run in 2022 starts with Keys. Check out the double album below. 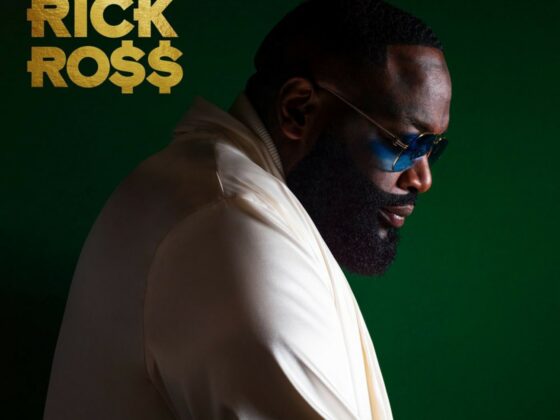 Album Stream: Rick Ross – Richer Than I Ever Been 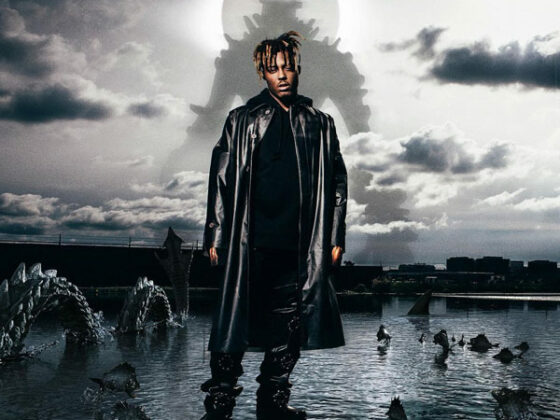