The Kansas City Royals have reported that Alex Gordon is retiring from the game of baseball after fourteen seasons. All fourteen of those seasons were spent in the Royals organization, where Gordon was an integral part of the team.

Gordon is one of the best stories in the game for a player who was able to play for his favorite childhood team. Eventually, he would win a World Series when the Kansas City Royals defeated the New York Mets back in 2015, solidifying childhood dreams.

After 14 years of hard work and dedication to the #Royals, Alex Gordon is retiring from baseball.

Thank you for always giving it your all, Gordo.#4EverRoyal pic.twitter.com/S5A0Y7ASFq

Gordon leaves a legacy with the Royals as he departs the game from a playing aspect, now 36 years old, it has been fourteen seasons since he made his debut. A career full of hard work, grit, and determination leaves Gordon walking way with an incredible career.

Congratulations to Alex Gordon on capping off an incredible career with the Kansas City Royals organization. 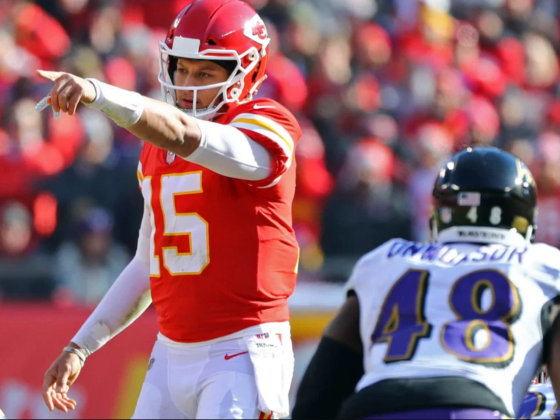