The Boston Celtics and big man Al Horford have agreed to a two-year contract extension that will pay him a total of $20 million. He has been a vital part of the team’s success in his two separate stints with the team. The mutual love and respect between him and the franchise has been well documented in his tenure with Boston. With the team considered a title favorite this season and likely at least the next couple of seasons, it is important they solidify their frontcourt and veteran experience for the future.

Boston Celtics center Al Horford has agreed on a two-year, $20 million contract extension that ties him to the franchise through his 39th birthday, his agent Jason Glushon of @GlushonSM tells ESPN. pic.twitter.com/10v0FHqIIU

This season with the Boston Celtics, Al Horford is averaging 10.9 points, 6.3 rebounds, and 2.8 assists per game. He has paired those numbers with a field goal percentage of 55.5 percent and a three-point percentage of 48.8 percent. When Rob Williams is hurt, Horford serves as a serviceable starter and an excellent backup the rest of the time. If the Boston Celtics are going to win an NBA Championship with this current roster, Horford will be an important part of it.

Celtics now have their starting frontcourt of Al Horford and Robert Williams signed for a total of $21 million next season.

Combined they would be the 62nd most expensive contract currently on the books next season.

With this new extension, it seems likely Al Horford will spend the rest of his career with the Boston Celtics. This could be the last deal he signs with this deal having him near the age of 40. Boston has made several moves to be title contenders for the next few seasons at least and this is just another step toward that goal. 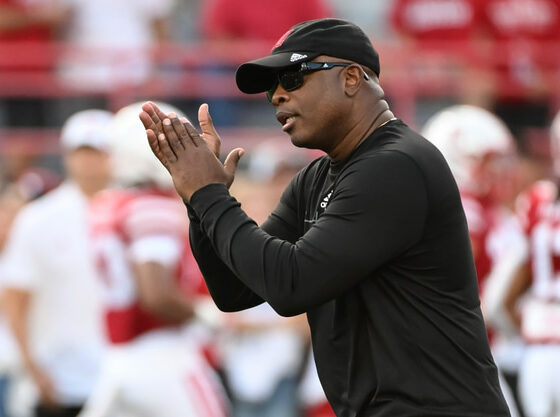