This last week, the 50th Ethiopian Athletics Championships were held. They concluded this weekend with some great performances. One performance, however, was of particular interest. Indoor 1500m world record holder, Gudaf Tsegay an Adidas athlete, won the 5000m title while wearing Nike spikes. This is a very unusual occurrence with shoe companies tending to be very strict on what their athletes wear. Let alone being an Adidas athlete and wearing Nike!

There are so many discussions and arguments over what gear runners have access to now. With Nike developing trainers and spikes to be the most efficient shoes, runners aren’t going to want to be left with less than. There are so many things that go into a race. Not only the training and the physical toll, but the mentality of the runner needs to be in a good space. If Tsegay felt more comfortable on the track with those spikes, so be it. She may be hearing from her Adidas rep soon though.

@angasurunning on Twitter captured excellent photos of the race.

Now, the very impressive part of the whole race isn’t what was on her feet. It was who she beat and how handily she beat her. Letesenebet Gidey is the current 5000m world record holder outdoors. Her time of 14:06.62 broke a 12-year old record by nearly four seconds. An astounding feat last October. When using the favored altitude conversion of the NCAA, Tsegay’s time from Sunday would equate to a 14:01 roughly.

Tsegay is a world record holder in her own right, in the indoor 1500m. She showed off that world record speed after trailing Gidey for the entire race. It was clearly a two-woman race from the beginning. Tsegay sat on the shoulder of Gidey for 4700m. With 300m to go, she opened up her legs and moved past Gidey as if she was jogging. The strong finish was rather impactful as she checked her watch down the last stretch.

In just 300m, she was able to put 7-seconds of difference between herself and the world record holder. The race was a joy to watch and the championships as a whole looked like a fun atmosphere as they deal with the issues COVID still brings. 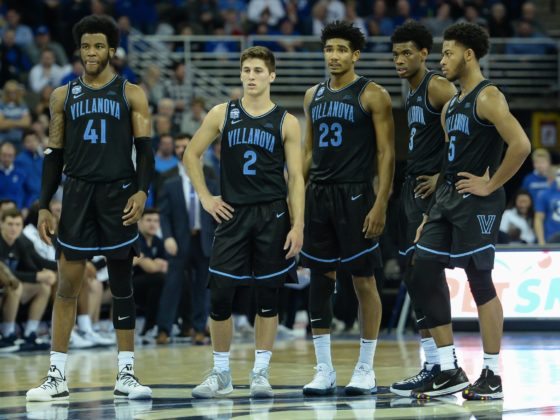 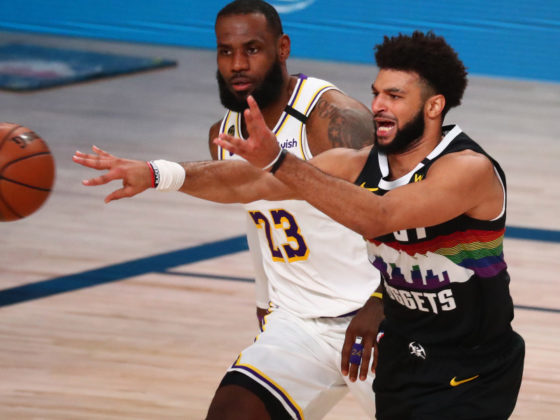