Brian Bowen II will be able to proceed with his action against Adidas. A federal judge in South Carolina denied the defendants’ motions to dismiss the complaint against them. The decision includes Bowen’s claims against parties outside of Adidas related to the case.

College basketball fans will recognize Bowen’s name from the initial fallout of the FBI’s investigation into college basketball. It was alleged that representatives of Adidas, as well as others, offered to pay Bowen’s father $100,000 in exchange if the five-star recruit committed to Louisville. After Bowen was deemed ineligible by Louisville he attempted to transfer to South Carolina, but the NCAA found him to be ineligible for the 2018-19 season. This forced the young player to Australia for a year and he is now playing on a two-way contract with the Indiana Pacers.

In the ruling, which occurred last week, Joseph Anderson Jr., U.S. District Court Judge, denied Adidas’ motions. The company’s attorneys made the argument that Adidas themselves were a “victim” in the pay-for-play scheme. Mullins McLeod, an attorney for Bowen, said that the argument had no, “merit”.

The Bowen situation isn’t just a Louisville issue either. In October of 2018, the senior Bowen testified in court that he had received thousands of dollars from Thomas “T.J.” Gassnola, Christian Dawkins, and Chris Rivers. On top of that claim, Bowen Sr., also claimed that multiple schools offered money for his son’s commitment. Arizona, Creighton, Oklahoma State, and Texas allegedly offered money to the Bowen family according to the testimony.

The lawsuit from Bowen is against Adidas America, Adidas employees Chris Rivers, Gatto, former Adidas consultants Code, Gassnola, as well as Dawkins, and financial manager Munish Sood. It was filed back in November 2018.

Brian Bowen is currently averaging 15.6 points and 7.7 rebounds per game for the Fort Wayne Mad Ants in the NBA G League. 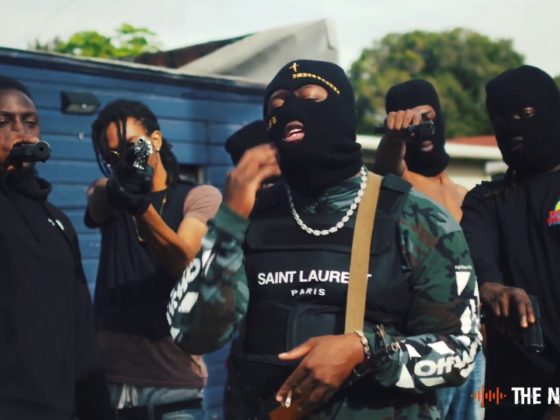 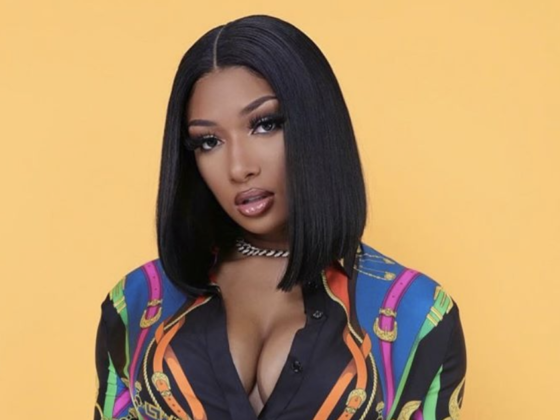 This website uses cookies to improve your experience while you navigate through the website. Out of these, the cookies that are categorized as necessary are stored on your browser as they are essential for the working of basic functionalities of the website. We also use third-party cookies that help us analyze and understand how you use this website. These cookies will be stored in your browser only with your consent. You also have the option to opt-out of these cookies. But opting out of some of these cookies may affect your browsing experience.
Necessary Always Enabled
Necessary cookies are absolutely essential for the website to function properly. These cookies ensure basic functionalities and security features of the website, anonymously.
Functional
Functional cookies help to perform certain functionalities like sharing the content of the website on social media platforms, collect feedbacks, and other third-party features.
Performance
Performance cookies are used to understand and analyze the key performance indexes of the website which helps in delivering a better user experience for the visitors.
Analytics
Analytical cookies are used to understand how visitors interact with the website. These cookies help provide information on metrics the number of visitors, bounce rate, traffic source, etc.
Advertisement
Advertisement cookies are used to provide visitors with relevant ads and marketing campaigns. These cookies track visitors across websites and collect information to provide customized ads.
Others
Other uncategorized cookies are those that are being analyzed and have not been classified into a category as yet.
SAVE & ACCEPT
Total
58
Share
58
0
0
0
Posting....