Ever since the NBA season has been put on hold following the coronavirus outbreak across the United States, one of the league’s most pressing matters is determining when or if the season will resume. Though it was revealed earlier that mid-June would be the “best-case” scenario for the NBA to resume, commissioner Adam Silver says there is still no definitive timetable as to when we could see the return of NBA basketball.

Following the league’s April board of governors meeting on Friday, Silver said that simply too much uncertainty remains around the virus and the league is not yet in a position to start discussing a return of NBA activities (h/t The Telegram).

“I would say the sense of our Board was that the safety, health, and well-being of our players, coaches, fans, everyone involved in our game, is paramount,” Silver said. “Based on the reports we have gotten from various outside officials, current public health officials, NBA and world-renowned infectious disease specialist Dr. David Ho at Columbia University and Disney CEO Bob Iger, that we are not in a position to make any decisions, and it’s unclear when we will be…”

“I think we’re not even at the point where we can say, ‘if only A, B, and C were met, then there’s a clear path,’ ” Silver said. “I think there’s still too much uncertainty at this point to say precisely how we move forward…”

“We’re just not ready to set a date yet in terms of how long we could wait before we no longer would be able to continue this season,” Silver said. “I would just say everything is on the table, including potentially delaying the start of next season. Again, we just need more information.”

With the number of questions that remain regarding the virus, it’s safer for everyone- the players, fans, coaches, to re-evaluate once things begin to settle down. Though we’ve seen the numbers starting to drop slightly as a nation, it could still be months before life returns back to normal.

One of the most dangerous situations an individual can put themselves in is a large group gathering, so it’s fair that Adam Silver still doesn’t have a timetable for when the NBA may return. The fear of the virus re-emerging for the second time after it’s settled down remains very real as well, as a rush back to normal group gatherings could cause another spike.

The biggest question remains whether this NBA season will be resumed once the league does eventually return to action, or whether they’ll start with a fresh campaign. Given that there is still no timetable as to when the NBA returns, it’s hard to envision a scenario in which the NBA does re-open before the start of summer. 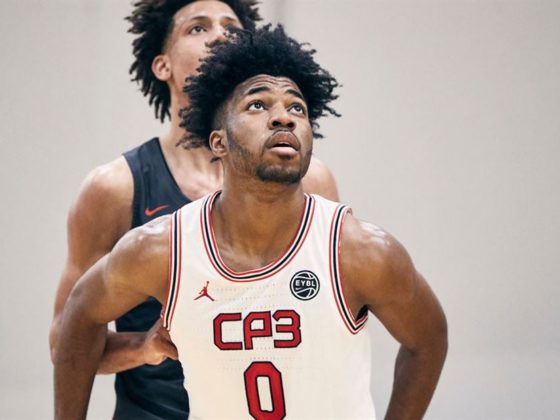 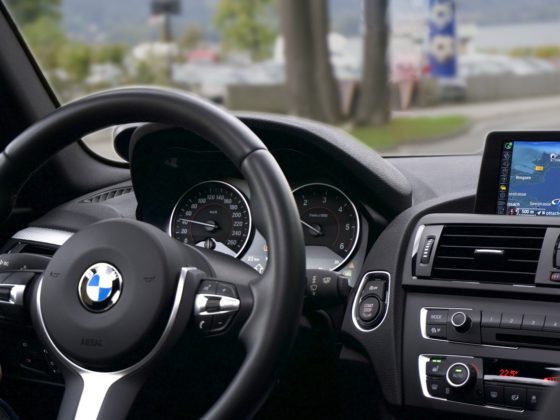 How to Handle Aggressive Drivers