Despite the increase of cases in the state of Florida, the NBA commissioned Adam Silver believes that the campus environment in Florida is the best option for the league to continue the season, according to Tim Bontemps from ESPN.

On Friday, the state of Florida reported 8.942 new cases and despite concerns on how it can affect the plan to continue with the season, Silver said that the league is still comfortable with the initial plan and the campus environment.

“My ultimate conclusion is that we can’t outrun the virus, and that this is what we’re gonna be living with for the foreseeable future, which is why we designed the campus the way we did. And so it’s a closed network; and while it’s not impermeable, we are in essence protected from cases around us. At least, that’s the model. So for those reasons, we’re still very comfortable being in Orlando.”

As for the protocol if a player tests positive, Silver said that the player would go into quarantine and the league would investigate any other players or personnel the player came in contact with. The league still hasn’t defined if a larger outbreak of the virus inside the campus would suspend the season again.

“If we were to have significant spread of coronavirus through our community, that ultimately might lead us to stopping. But we’re working closely with the players’ association, with Disney, and with public health officials in Florida as to what that line should be. And it hasn’t been precisely designed. I think we want to get down on the ground and start to see how our testing’s working and how the protocols are working and then we’ll make decisions as we go.”

As of now, the league is going according to plan and expects to resume the season starting July 30 in Florida. 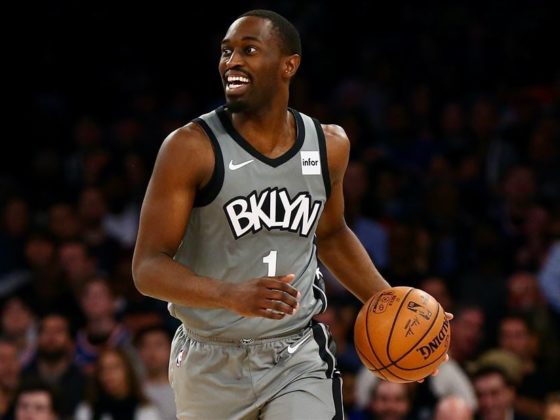 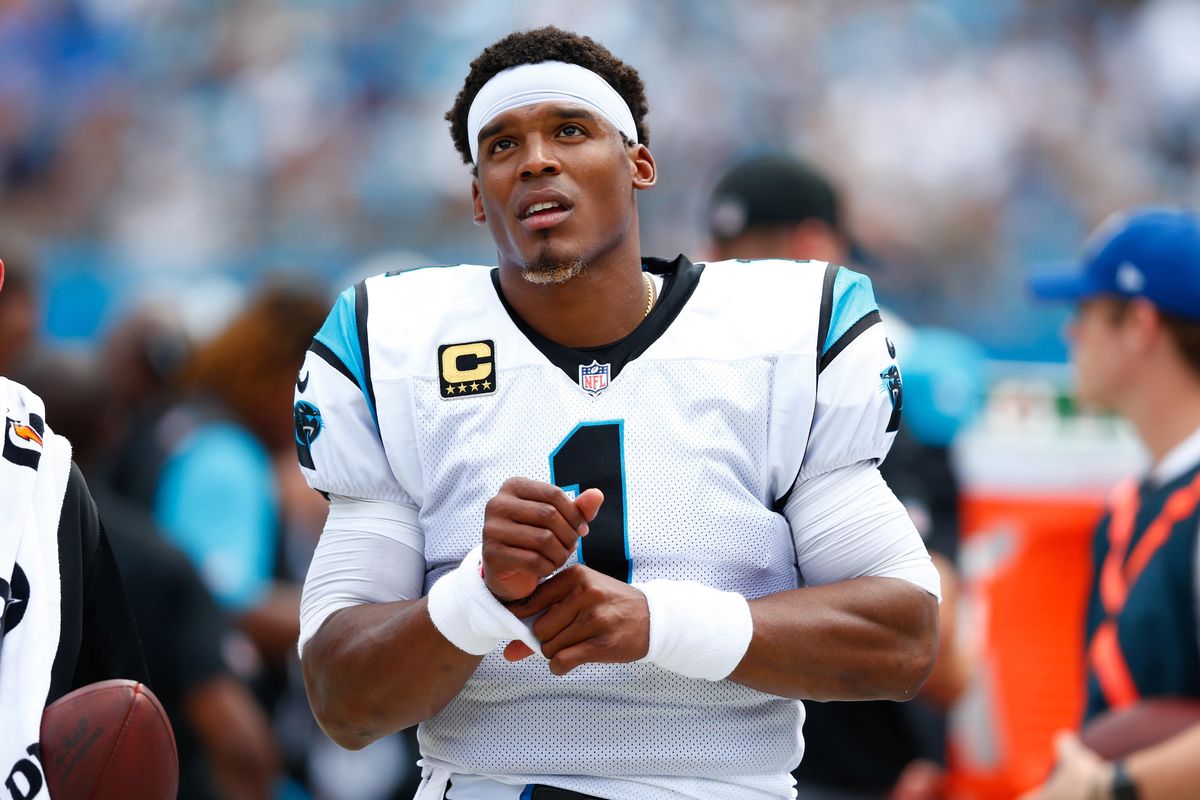