After starting all 31 games he played in this season Adam Miller made the shocking decision to transfer from Illinois. He has officially decided to continue his playing career at LSU under Will Wade. Miller was going to be expected to help fill the void left by All-American Ayo Dosunmu with fellow sophomore-to-be Andre Curbelo. Both were top 50 recruits who played major roles as freshmen on an Illinois team who easily had their best season since the 2004-2005 season.

Miller came to Champaign as a combo guard but was mostly reduced to a spot-up shooter role for the Illini. With Curbelo, Dosunmu, and senior guard Trent Frazier were all more trusted to handle the ball last year. Curbelo was a certainty to come back while Dosunmu and Frazier were not when Miller made his decision which made the choice particularly odd.

Introduce my demon side? pic.twitter.com/ETmBwkuNPk

Will Wade continues to recruit at a high level at LSU and brings in a guard that if he takes the next step, is to help replace Cam Thomas. Thomas was a 20+ per game scorer for the Tigers and Miller will be tasked with helping fill some of that void. Miller will join fellow high-level transfer Xavier Pinson as backcourt mates for Will Wade. This makes the fourth transfer LSU is collecting this offseason plus three recruits in a class ranked 25th as of now in the country. 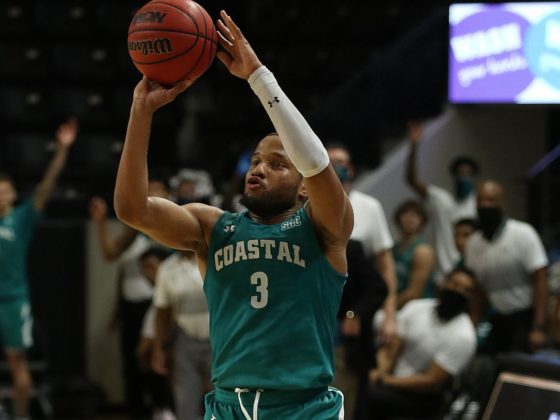 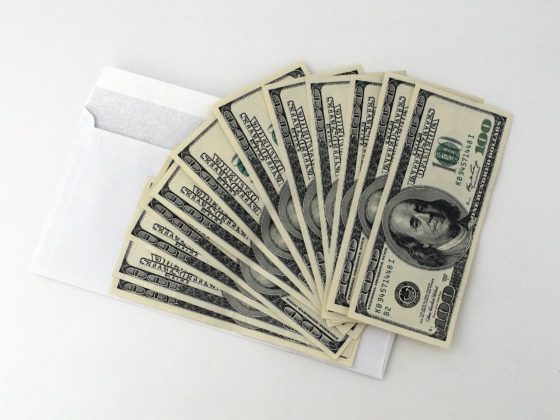