Action Bronson has delivered his latest studio LP, Cocodrillo Turbo. Arriving during a chaotic week in music, the New York native’s newest album has already received great reviews from those who were able to get the album a bit early.

“New Action Bronson album Friday. Big fan. Some vintage Bronson on there as well as some wild new sounds. The song with Roc Marci is insane,” Andrew Barber tweeted.

Action Bronson’s latest album comes on the heels of his NBA Leather tour with Earl Sweatshirt. From January through March, the dup made stops in Los Angeles, Denver, New York and several other cities before ending things in Arizona. Next month, he’s set to head back out on the road with Earl Sweatshirt, Boldy James and The Alchemist for shows in the midwest, Canada, United Kingdom, Ireland, France and Denmark. Not to mention, he’s also set to perform at Rolling Loud Miami in July.

Check out Action Bronson’s Cocodrillo Turbo and grab your tickets to see him live. 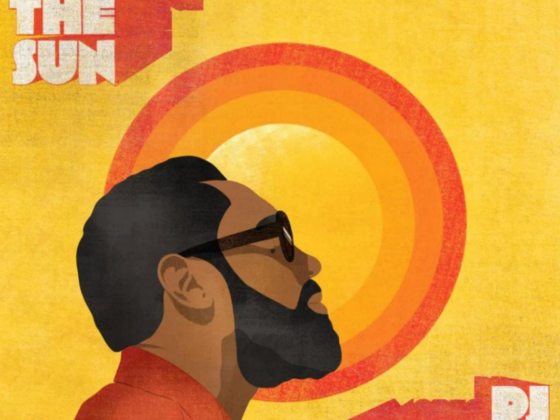 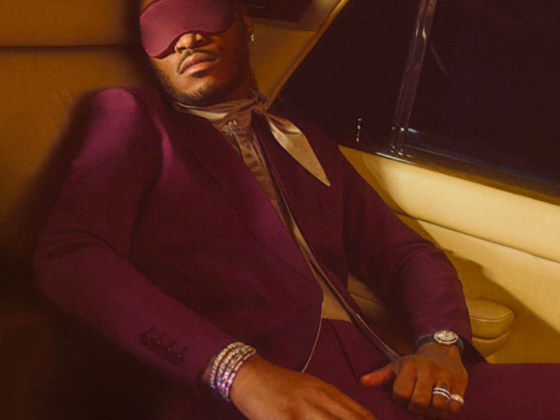 Future Enlists Drake And Kanye West For His Ninth Solo Studio Album, ‘I Never Liked You’