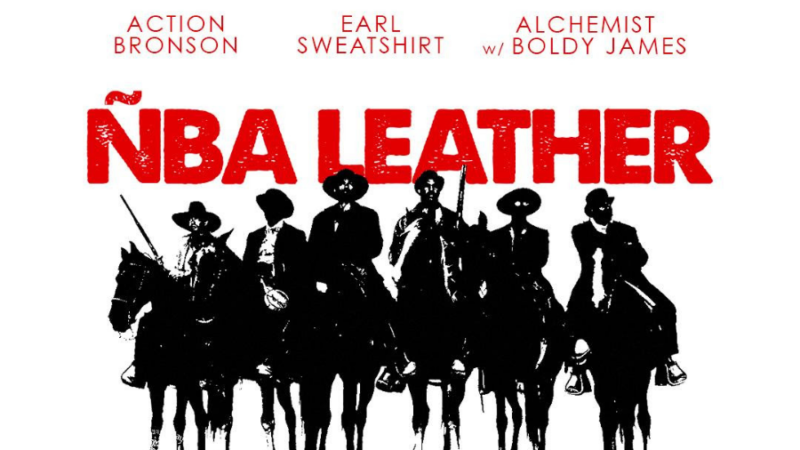 A number of exciting tours are set to kick off during the first half of the new year. Wale, Jazmine Sullivan, Burna Boy and a number of other acts have already announced that they will hit the road early next year. Joining the growing list of special shows and tour set for early next year, Earl Sweatshirt and Action Bronson have announced that they will embark on the ÑBA Leather World Tour next year. The duo will be joined by The Alchemist and Boldy James as they make stops in San Diego, Los Angeles, San Francisco, Seattle, New York, Toronto and several other cities.

Earl Sweatshirt will be touring in support of his forthcoming project, Slick. Meanwhile, Boldy James and The Alchemist will perform cuts from their joint effort, Bo Jackson. Action Bronson released Only For Dolphins in September 2020, but he is expected to make a few announcements regarding new music in the coming weeks.

Fans can check out the full list of tour dates below and begin securing tickets on Friday. 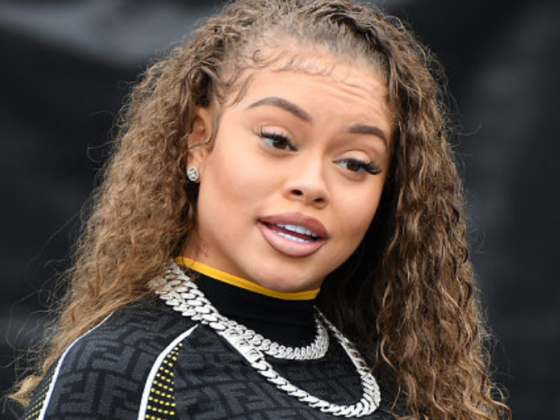