At just 26 years old, Claressa Shields is one of, if not the most, decorated women in boxing history. She’s earned two Olympic gold medals and titles in three divisions. While she hasn’t given up the sport of boxing or her three titles, she has decided to take on a new challenge in the sport of mixed martial arts.

After months of teasing her transition to the sport of mixed martial arts, Claressa Shields got into the octagon for the first time. While Shields was favored, it was her first time in a professional MMA setting and it took her some time to settle in. Fighting against 35-year-old Brittney Elkin of Oregon, Shields seemingly dropped the first two rounds of the fight. She spent a good amount of time on her back, avoiding a submission. However, she was able to keep her composure and come out swinging in the third round. Using her boxing background to her advantage, the Flint, Michigan native landed a number of hard strikes that put Elkin on the mat and forced the referee to stop the fight.

In the aftermath of her first fight, Shields appeared happy with her win, but not satisfied. The Flint, Michigan native returned to the gym, sharpened her skills and set up her second fight against 21-year-old Abigail Montes of Mexico. With an undefeated record of 2-0, Montes poses a bit of a tougher test than Elkin did.

“I feel like she’s a great kickboxer, I’ve seen she was working on her wrestling a little bit,” Shields said about her opponent.

Montes’ wrestling proved to be the difference in this fight. While Shields was the far more effective striker, Montes was able to land two takedowns to Shields’ one takedown. More importantly, Montes was rocked early in the third round, but able to land a takedown towards the end of the round that seemingly won her the fight. 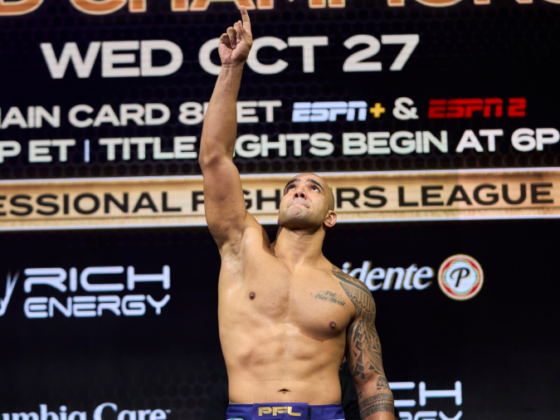 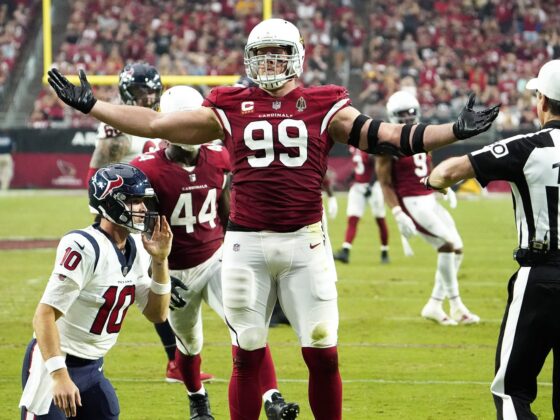