A$AP Rocky found guilty of assault in Sweden however the rapper faces no jail time.

A$AP Rocky and his co-defendants pleaded not guilty, claiming self-defense however the Swedish court saw differently.  According to USA Today, the courts found  that A$AP Rocky and partners “were not in a situation” forcing self-defense and that they “assaulted the victim by hitting and kicking him.”

While the guilty verdict may add a blemish to A$AP Rocky’s Swedish rap sheet, he will remain free from their custody. In the decision, the defendants received conditional sentences meaning that no prison time will be served unless they revisit Sweden and repeat their actions.

A$AP Rocky, has been back in the United States since being released with no plans to return to Sweden. The rapper was not present for the verdict however, this lawyer expressed disappointment in the decision reports BBC journalist Maddy Savage.

#ASAPRocky wasn’t in court to hear the judgement. His lawyer called the decision "disappointing" at a press conference in Swedish, but said it wouldn’t stop the star returning to Sweden. https://t.co/EGaqMePpzx

The case drew international attention with rappers, fans, and even The Congressional Black Caucus and President Donald Trump called for A$AP Rocky to be released from Swedish custody. 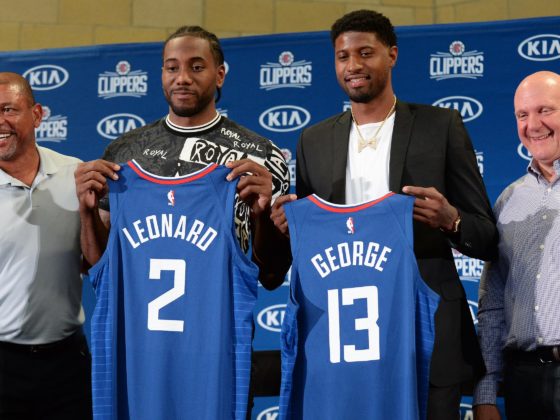